The market holds as China declares war on the virus. 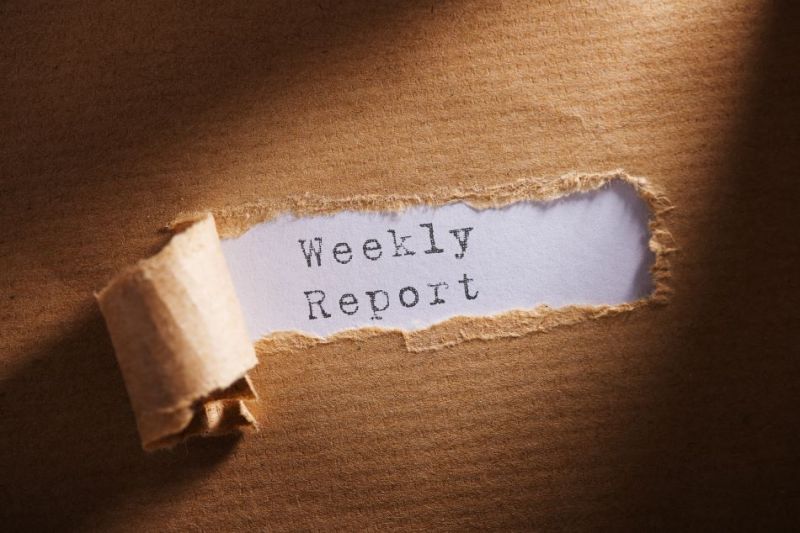 The big story this week in the financial markets isn't so much the Sino-American equities rally that did happen so much as the global market collapse that didn't happen. There will, of course, be an end to this rally, as bulls can only outpace bears for so long. But right now it looks like the coronavirus won't be the straw that breaks the bull's back. A narrowed trade gap between China and the U.S., promising medical research news from aspiring coronavirus curers, and a robust liquidity injection into the markets by Beijing have sufficiently eased investors' concerns enough to prevent a crash. At least for now.

Beijing has called on banks to ensure that interest rates are below 1.6% to targeted companies on Friday and promised to cut taxes to select companies. The Chinese government also announced that it would halve tariffs on more than $75 billion worth of U.S. imports on Thursday. Repo rates were cut and 1.2 trillion yuan was injected to secure the liquidity of the banking system on Monday.

The potential economic fallout from the coronavirus has been compared to SARS by a number of analysts, many of whom suggest it will be worse now that China represents 16% of the world's economy instead of 4% as it did in 2002. While that is true, it is also true that the world's second largest economy is more equipped to handle a crisis of this sort today than during the SARS outbreak  Equally important, the country is able to ask for help and admit shortcomings, as Beijing did recently in a show of transparency and humility that would have been unthinkable in even recent years past.

The automotive industry in China started off this year on a good note when Beijing announced that it would not seek to cut industry subsidies upon which many companies depend. The signing of Phase 1 of the trade deal between China and the U.S. also fueled both automotive companies' plans as well as investors' interests in the sector.  And then the virus came. Now, just how far these Chinese car companies can go this year will depend on how bad the virus gets and how adept they are at navigating a predictably bumpy quarter or two...at least. CapitalWatch's Belinda Zhou and Anthony Russo took a look at some of the industry's biggest and brightest players, along with some losers.

Investors Not Out of the Woods Just Yet

Despite positive labor data in America, where 225,000 jobs were added in January and wages rose 3.1% higher than one year ago, stocks slipped in the U.S. markets Friday, a clear sign of continued investor anxiety over the virus.

With 32,523 coronavirus infections and 638 confirmed deaths, investors aren't out of the woods just yet. But there are some positive developments, including a dropping number of cases being reported in Hubei province, where the virus began, and an intense global race to develop the best and most accurate rapid diagnostic test, the best strategy to ensure that this virus doesn't spread out of control. When this is all over; and the "People's War" is won, we should thank the doctor who first alerted the world to the deadly virus, saving countless lives. Unfortunately, however, Dr. Wenliang Li was unable to save his own.

He died this week, according to reports. He was 34 years old.

YOU MAY LIKE
Prev：Stocks in Chinese Online Retailers, Restaurants Fall Next：BOQI Shares Soar 21% on Amending Deal on Pharmacy Chain