The $5.7 million acquisition will be subject to change if Boqi Pharmacy doesn't hit profit and employee figures specified in the agreement. 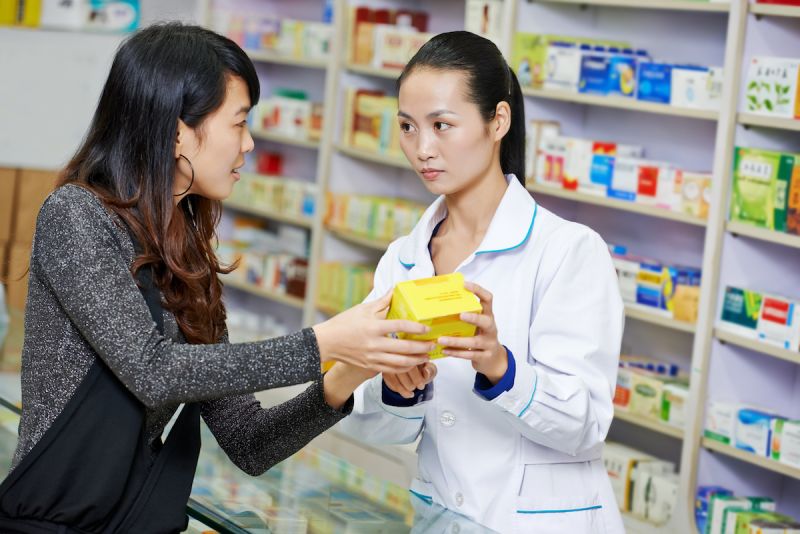 The stock in BOQI International Medical Inc. (Nasdaq: BIMI) skyrocketed nearly 21% to $4.45 per American depositary share by midday on Friday after the company has announced it has amended the terms for the acquisition of its China-based Boqi Zhengji Pharmacy Chain.

The company, formerly known as NF Energy Saving Corp., said in a statement today that it will pay $5.7 million for the acquisition on the condition that Boqi Pharmacy has at least 100,000 customers/members and achieves a gross profit of approximately $2.6 million through 2020. If the targets aren't met, BIMI said it will lower the purchase price based on the performance of the pharmacy.  "The Amendment emphasizes the importance of Boqi Pharmacy's performance, growth potential and profit-generation ability in determining the value of the acquisition, while creating a possibility of reducing the Company's acquisition costs significantly," BIMI said in a statement today.

The news follows BIMI's announcement last month that it would renegotiate the terms for the Boqi Pharmacy acquisition to reduce the purchase price.

Headquartered in Shenyang, BIMI has transformed from an energy conservation business into a medical and health products provider.

For its wholly-owned subsidiary, Boqi Pharmacy has more than 300 stores and with over 6,000 types of drugs, according to a separate statement from BIMI in October. Boqi Pharmacy distributes Chinese patent medicines including medicine decoction pieces, chemical preparations, antibiotics and biochemicals.

Earlier this week, Boqi said it would close its purchase agreement to acquire a full stake in the Southwest China medical distributer, Chongqing Guanzan Technology Co. Ltd. The purchase price is approximately $14.3 million and will be paid in 950,000 common shares. That announcement sent its stock to a 16 week high of $7.40 per ADS.

YOU MAY LIKE
Prev：Your Week In Brief Next：Game On: These Entertainment Stocks Hit New Levels