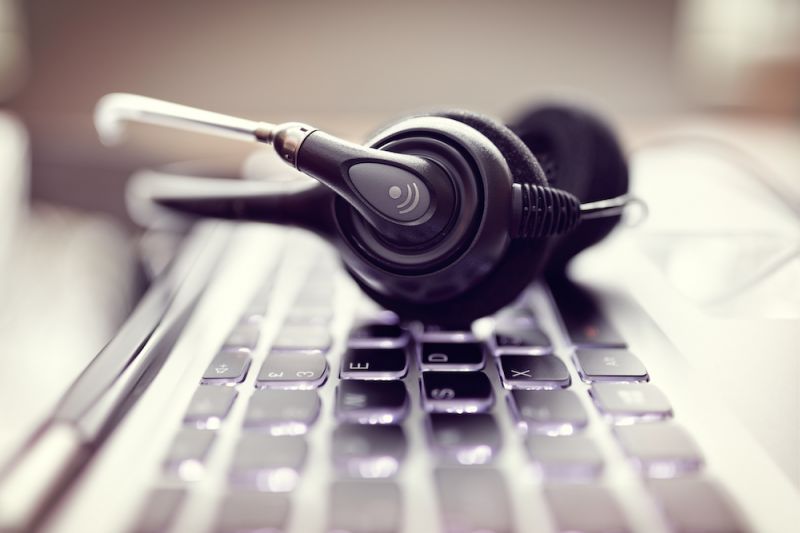 Some Chinese entertainment stocks listed in the U.S. got a boost last week after the People Bank of China (PBOC) said it would pump $173 billion into the economy.

Since news of the report from Beijing hit the street, one of the biggest gainers was Chinese gaming giant NetEase Inc. (Nasdaq: NTES) NetEase, a partner of California-based Blizzard Entertainment in China, traded as low as $317.48 per American depositary share within the last couple of weeks, and soared as high as $347.95 apiece last week.

NetEase rolled out its international presence in recent years in Japan and North America, lowering its China dependency. The company, along with Chinese tech giant Tencent Holdings Ltd. (HKEX: 0700) accounted for more than 70% of domestic market onling gaming revenue in the first half of 2019, according to Niko Partners.

In its latest financial report NetEase said its revenue in the three months through September reached $2 billion, up 11% year-over-year. Online gaming services was the growth driver for NetEase in the third quarter, hitting $1.6 billion. Mobile games accounted for approximately 71% of that sector.

Another entertainment company that has sustained positive appreciation since Friday, is JOYY Inc., (Nasdaq: YY) Formerly known as YY Inc.,the global social media platform closed last week at $60.53 per ADS. After the news from the PBOC, shares of JOYY reached a high of $65.51 apiece last week. In the third quarter, JOYY reported revenues of $962.9 million, representing a 68% increase from the same period in 2018.

Before the news from the PBOC, Brad Gastwirth, the chief technology strategist of Wedbush said companies including JOYY and entertainment service provider iQIYI, Inc. (Nasdaq: IQ) could benefit from the coronavirus epidemic which has resulted in more people staying home. To wit: it was reported by the Time-Weekly earlier last week that the theatrical release of 15 films originally scheduled for Valentine's Day, may be cancelled. Instead, films like "Enter The Fat Dragon", which will be made available to viewers on iQIYI's platform, will premiere online. The stock in iQIYI was up more than 10% last week from Friday of last.

Shares of the lives streaming game planform Huya Inc. (NYSE: HUYA) also gained after Friday's $17.88 per ADS close. Huya watched it stock reach a high of $19.44 per ADS last week. . In the third quarter, Huya set up a joint venture with Turtle Entertainment GmbH, a German producer of video game competitions and acquired a minority stake in the company for $30 million of its shares.

In its IPO DouYu raised $775 million in July, considered at the time to be the largest Chinese offering in New York.

Last month, DouYu donated $1.4 million to a local charity in Wuhan to help fight against the coronavirus epidemic. In December, DouYu said It would repurchase up to $100 million worth of its shares. The buyback window will be open for 10 more months.

In the third quarter, DouYu's revenues nearly doubled to $261 million, up 81% year-over-year. Huya's revenues in the quarter reached $316.9 million, an increase of 77% from the same period in 2018. According to multiple reports, the two live-streaming platforms control more than 60% of the industry. Both companies are backed by Tencent.

Because of the ban on public gatherings in China due to the coronavirus, online office apps including Alibaba-backed Dingding rose to the top on the free application rankings as of Thursday, followed by Tencent-backed WeChat Enterprise. China's online gaming and videos sectors were crowned as winners, as five video apps ranked in the top 10 for downloaded application, according to a Chinese app data research company Qimai Data.

(Free apps ranking in China, as of Feb.8, Source:Qimai)

For Tencent, its number of daily active users (DAU) in its game Honor of Kings, which known as Arena of Valor in the U.S., hit 109 million, up 58.9% from a year ago, according to Urora Mobile (Nasdaq: JG) in China. Nearly 10% of China's population played the game in Lunar Chinese holidays, contributing $3 billion per day to the game developers. DAU in Tencent's other game, Game for Peace, reached 67.1 million, soaring 115% year-over-year.

The two-digit and three-digit growth rate outpaced the industry average, the cumulative profit growth rate of the tech, media and telecommunication industry was 3%, in 2019.

Small-sized Firms to Grow under Pressure

Last week, shares in Blue Hat tumbled to an historic low of $1.11 per ADS. That came in despite the company reporting last week that it achieved year-over-year revenue growth of 75% for the three months through June. Blue Hat also announced last week that it launched a new smart screen classes product for early childhood education.

"The challenges mainly come from the time and progress of product development," Zhang said.

5G Could be Next Driver

In its 2020 outlook, Deloitte said that the transition to 5G represents a windfall for the network, infrastructure, and equipment vendors.