While some companies have delayed their IPO plans fearing negative impact from the COVID-19, others are facing trouble in reaching deals. 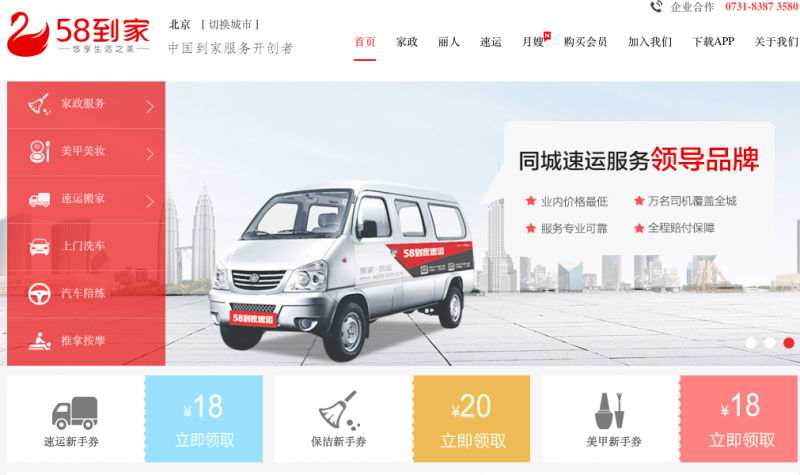 The COVID-19 has affected capital exchanges in more ways than just weighing down on certain stocks. So far, the coronavirus has delayed a number of China deals, initial public offerings included. And while that can partially be attributed to the difficulties of travel and avoidance of face-to-face negotiations on fears of spreading the infection, some companies' operations in the country remain on hold or experience major setbacks, bound to weigh on investor interest and negatively impact valuations.

One such China company was 58 Home. Suffering from weakened customer demand, the company has put its $2 billion U.S. debut on hold, Bloomberg reported on Thursday. The household services platform, operated by 58.com Inc. (NYSE: WUBA), was expected to become publicly traded in the first half-year. Bloomberg also reported the company failed to close its funding round kicked off in late 2019, and is seeing its business turn sour as the Chinese are limiting their interactions with others.

In addition, as the Financial Times reported on Tuesday, buyers have put off acquisitions in hopes of price cuts. The FT said deals under threat included Megvii, a Chinese face-recognition unicorn, which has been cleared for a $500 million Hong Kong IPO in January.

Earlier in February, reports surfaced that InnoCare Pharma, a Chinese developer of treatments for autoimmune diseases and cancer, delayed its IPO because of the coronavirus. The company was targeting to raise $200 million on the Stock Exchange of Hong Kong.

Last week, Huize Holding Ltd. (Nasdaq: HUIZ) chose to proceed with its IPO, though its $55.1 million flotation – a third of what the company targeted earlier – was majority-bought by corporate investors. As the Nasdaq reported, just four outside investors purchased 60% of the shares in the deal, kicked off Wednesday. The three-day run left the online insurance platform in the green on Friday, at $10.60 per American depositary share, 10 cents above its offering price. The company first filed for an IPO in early September.

Separately, three of five SPACs in New York in the past week were Chinese. They were CITIC Capital Acquisition (CCAC), which raised $240 million, Wuhan-based Yunhong International (ZGYHU), with a $60 million offering, and Shanghai-based Newborn Acquisition (NBACU) raised $50 million.

Since Jan. 23, when authorities cut off transportation from Wuhan, the center of the epidemic, no Chinese company publicly filed for a New York offering, while a number of runners are still in the IPO queue.