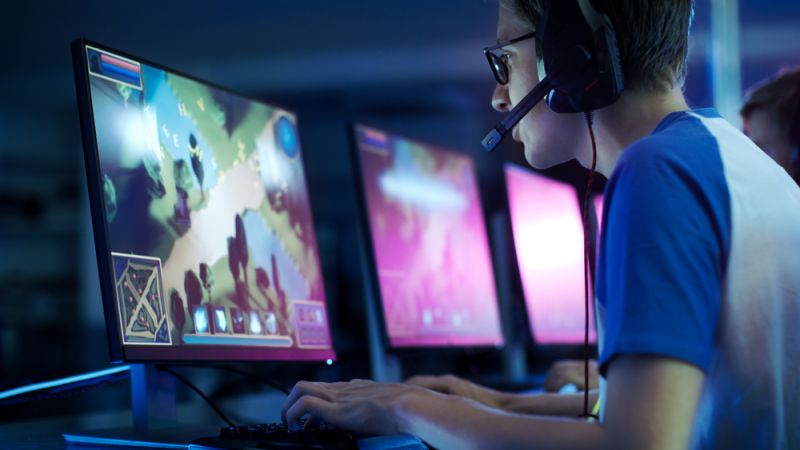 As the coronavirus kept people in China off the streets, the mobile gaming industry benefited from the "Zhai Economy" in January. The Chinese buzzword "Zhai" describes people who prefer staying at home, which naturally drives online sales. Revenue of the Chinese mobile gaming sector during the Lunar New Year holidays in 2020 was 33% higher than last year, and generated 4.8 billion yuan ($686 million).

The authorities in China extended the Lunar New Year holidays in order to contain the coronavirus outbreak; the holiday was originally set to end on Jan. 30. The longer holiday coupled with more people staying home due to the virus, fueled China's mobile gaming revenues, which jumped 50% in January year-over-year, according to China's state-backed gaming data company CNG.

The top game was Honor of Kings, which known as Arena of Valor in the U.S.; the game was developed by Chinese tech giant Tencent Holdings Ltd. (HKEX: 0700).  Ranking second was the game Fantasy Westward Journey by another Chinese gaming giant, NetEase Inc. (Nasdaq: NTES).

Categories of dressing up games, chess games and card games ranked at the top of the TOP100 list of downloads. The data firms said that increased downloads can be explained by the lack of people shopping at brick-and-mortar stores.

Some Chinese gaming and online movie streaming companies have seen their stocks soar. Shares in NetEase gained 16% to $354.64 per American depositary share Friday since 2020, while Tencent gained 11% at HK$416.6 per share on Monday. However, in the U.S.markets Tencent (OTC:TCECY) was down 22 cents, closing at $53.30 per share as of Friday's close.

The two giants, NetEase and Tencent, accounted for more than 70% of China's domestic online gaming revenue in the first half of 2019, according to Niko Partners.

Chinese stocks recovered Monday, with indexes on mainland China and Hong Kong rising.The Shanghai Composite soared 67 points, or 2.28%, to 2,984 and the Shenzhen Composite gained 3% Monday to 11,242. The Hang Seng Index in Hong Kong soared slightly to 27,960, up 0.52% on Monday.