On debut in Shanghai, the stock in the Chinese snack shop hit the ceiling of 44%. 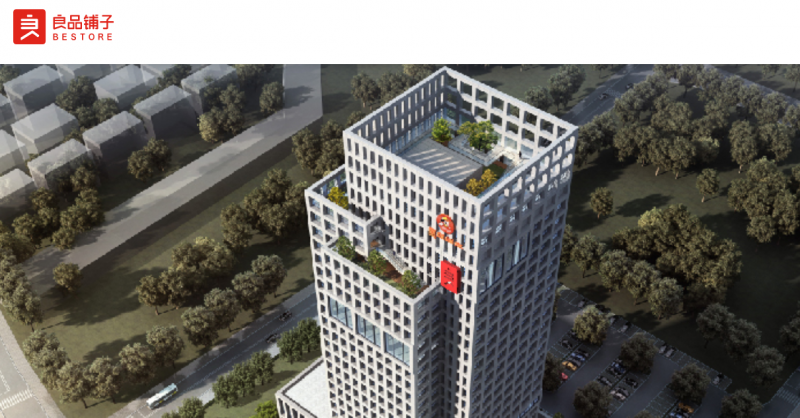 The company raised 488 million yuan ($69.4 million) in its public offering for shares issued at 11.90 yuan ($1.69). The stock ended at 17.14 yuan, reaching the maximum allowed by China regulators. As Caixin Global reported, companies are obligated to cap their IPO prices at artificially low levels.

The snack shop was the first company from Wuhan, Hubei province, to get a listing since the outbreak of the coronavirus which originated in the city. Its IPO ceremony was the first ever to take place online, according to China Daily.

Bestore has said that its business has been affected by COVID-19, like many restaurants and brick-and-mortar shops in the area. However, the president of Bestore, Hongchun Yang, said the epidemic will not have a long-term impact.

He also said that the company plans to shift to producing high-end snacks, China Daily reported.

Founded in 2006, Bestore is one of the major snack producers in China. For the first half-year of 2019, it reported sales of 3.5 billion yuan on profits of 195 million yuan.

The company first applied for an IPO with the China Securities Regulatory Commission (CSRC) in June 2018.