500.Com Down 7% on Weak Revenues and Widened Losses

The online sports lottery operator is dealing with a slew of problems including suspension of business in Sweden, China and investigations from law firms. 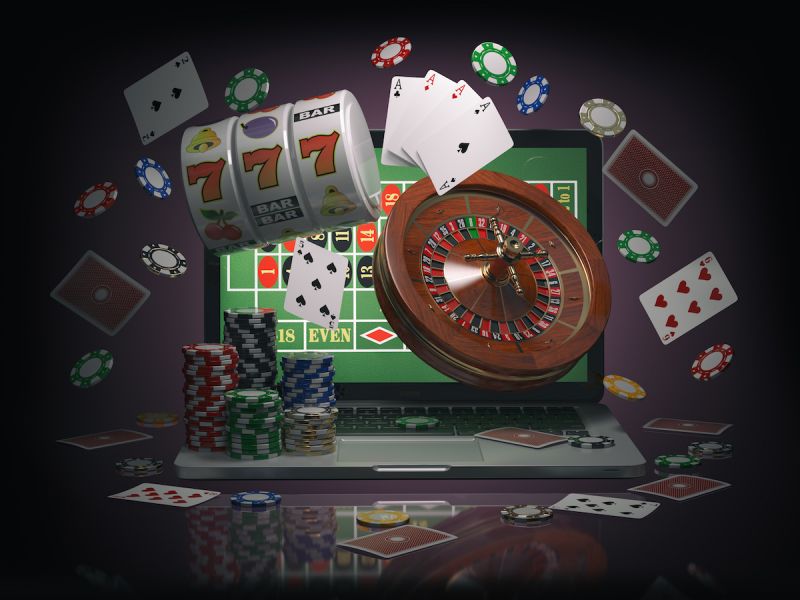 The stock in 500.com Ltd. (NYSE:: WBAI) plummeted 7% to $5.27 per American depositary share after the company reported weak revenue and widened losses in its fourth-quarter financials.

The Shanghai-based online sports lottery operator said in a statement yesterday after close that revenues in the three months through December was $1.2 million, were down 68% year-over-year. Net loss was $44.1 million compared with $36.4 million from the same quarter last year.

In the period, 500.com's online lottery betting and online casino in Europe accounted for 99% of its revenue.

To make matters worse, the company's Malta-based subsidiary, Multi Group ("TMG")  has temporarily suspended its operations in Sweden, as it awaits the renewal of its eGaming license, the company announced last week. For 500.com, 61% of its revenue was generated from Sweden in the full year 2019.

"TMG has submitted all the application materials and is in close communication with Sweden's eGaming regulatory authority to complete the renewal process as quickly as possible," 500.com said in a statement today.

500.com added, "The Company's revenues during the first quarter of 2020 have been materially and adversely impacted by the temporary suspension of TMG's operations in Sweden."

500.com also noted that it has not generated any revenues from its online sports lottery sales services in China since 2015. That was due to government authorities imposing restrictions on online lottery sales in China in April 2015, which caused 500.com to temporarily suspend service in the country.

It's also been a tough start to the year for 500.com in the stock market. Since opening the year trading at $8.41 per share, 500.com fell to an all-time low of $4.78 per share this week. In January, a slew of law firms commenced investigation on 500.com following alleged bribes. Some, including Rosen Law Firm, have filed a class-action lawsuits against the company.

With the company dealing with a mess of problems, it first hopes to resolve its suspension in Sweden, as first-quarter revenues will likely be impacted in country.

"The Company does not expect to issue any earnings forecast until it receives clear instructions as to the resumption date of online sports lottery sales from the Ministry of Finance," 500.com said in its statement.

As of right now, the online sports lottery doesn't look much of a good bet.