Sinic Holdings was incorporated into the Stock Connect scheme only three months after its launch. 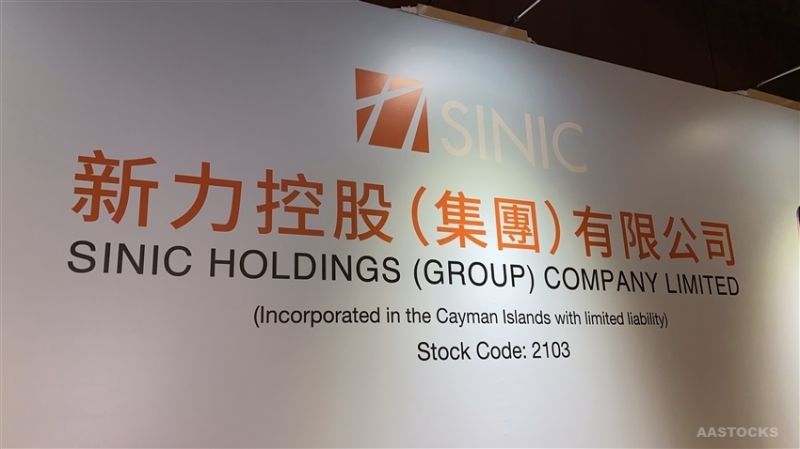 Sinic Holdings Limited (2103.HK) announced that the company had been incorporated into the eligible stocks list of the Shenzhen-Hong Kong Stock Connect Scheme today after a month-long quarterly review of the Hang Seng Family of Indexes.

Through the Shenzhen-Hong Kong Stock Connect scheme, mainland China and international investors can trade securities from the other party's stock market. The program was launched in November 2014 and currently covers more than 2,000 eligible stocks from Shanghai, Shenzhen and Hong Kong.

Sinic Holdings was incorporated into the Stock Connect scheme only three months after its launch. The company went public last November through an IPO, raising about HK$2.1 billion; the stock closed at HK$3.95 on its debut, down 3 cents on 56.61 million shares.

Looking forward, Sinic plans to achieve its strategic development where it is "rooted in Jiangxi with nationwide plans" by consolidating its current market position and further expanding its business nationwide.

In 2019, the Shanghai-based company ranked 31st among the top 100 property developers in China, according to the China Real Estate Index System.