Despite the strong period, the AR games developer could face another compliance issue from Nasdaq and see revenues plummet in the first quarter. 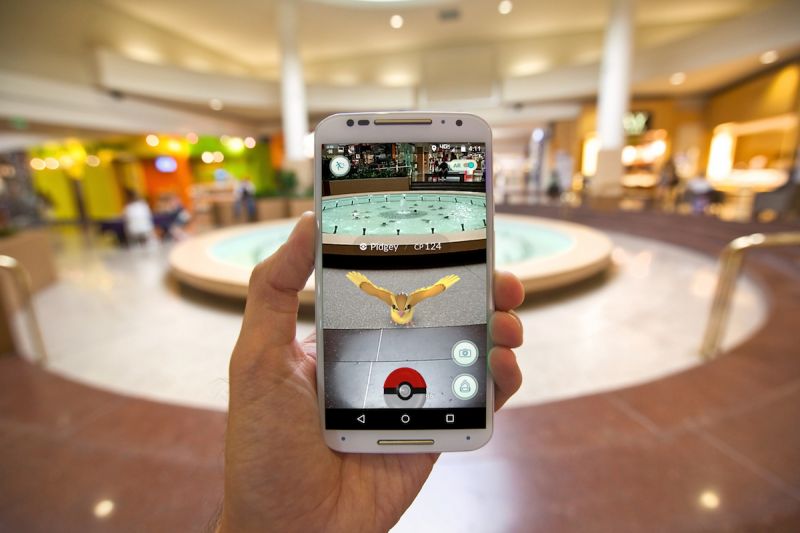 The Xiamen-based Augmented Reality (AR) games developer said in a statement today that in the three months through December, revenues reached $11.8 million, up 18% year-over-year. Net income increased by 26% to $6.2 million compared with $4.9 million in the same period in the previous year.

"A particular highlight during the fourth quarter of 2019 was our thriving smart education business line which launched a range of exciting new AR immersive educational products for children between the ages of three and six years old,"  Xiaodong Chen, the chief executive officer of Blue Hat, said in a statement today.

He added, "Our products are being embraced by consumers both in China and international markets, demonstrated by the popularity of 'AR Dinosaur' which helped Blue Hat attract a large number of visitors to our booth at the China Toy Expo in October 2019, as well as the buzz generated by our 'AR Glow' Interactive Glowstick product among international buyers at the 126th China Import and Export Fair."

While Blue Hat enjoyed a strong quarter, things could head South for the company. After regaining compliance with Nasdaq earlier this year after failing to file its second-quarter financials on time, Blue Hat soon may have another issue on its hands, as it hasn't closed exceeding trading $1.00 per share since Feb. 26. That leaves the company in danger of receiving a letter for Nasdaq, informing Blue Hat that it's stock performance must improve in order to avoid another compliance issue. Blue Hat hopes today's surge will be able to provide it a boost that will continue into the next trading days...and longer.

In addition, Blue Hat also expects to take a hit from its sales and operations due to the impact of the coronavirus. In the first quarter, Blue Hat expects its revenue to plunge in the range of 20% to 25%.

Chen concluded, "Looking forward, we intend to continue to explore both in-house development and strategic investment opportunities to strengthen our pipeline of toy and game content and maximize shareholder value, although no definitive agreements have been executed."

YOU MAY LIKE
Prev：AGTech Reports Higher Revenue in 2019 Next：So-Young Doubles Revenues in Q4, But Stock Drops on Poor Revenue Outlook for Q1