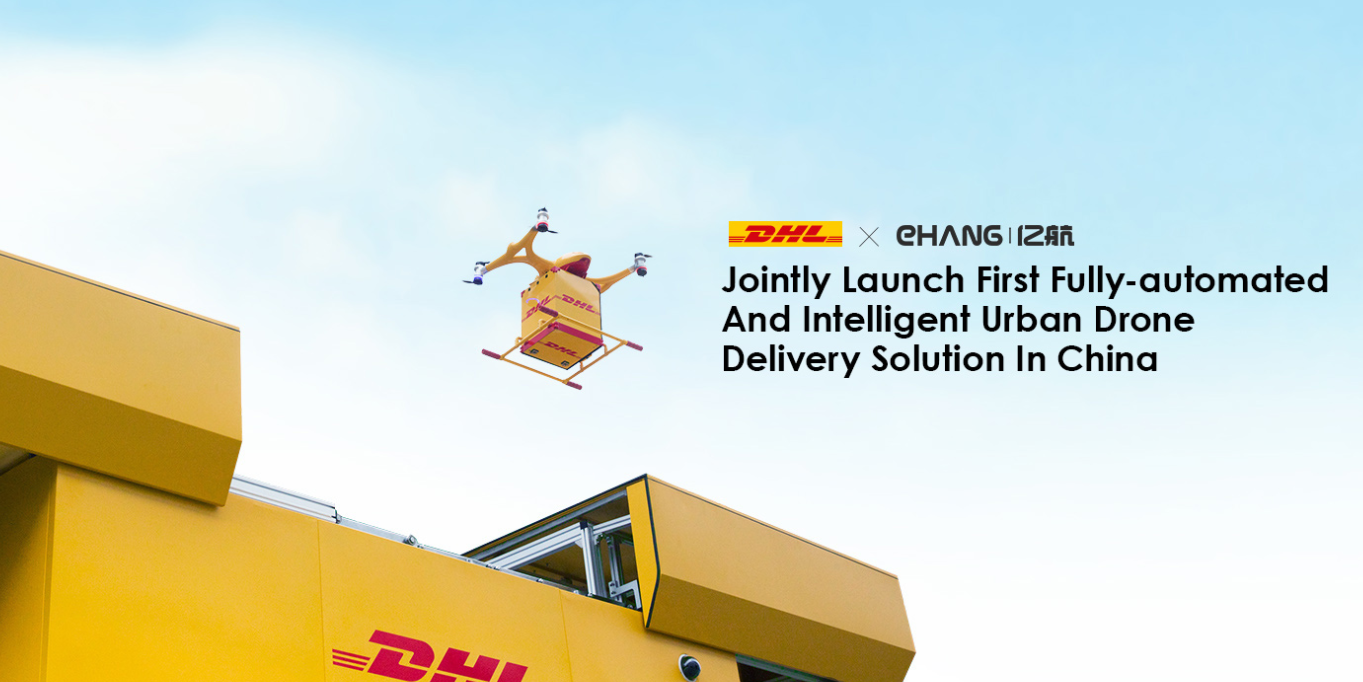 The passenger drone developer – the world’s first – said in a statement today that it scored revenues of $7.9 million in the year-end quarter, a fivefold increase year-over-year and a 57% jump from the third quarter. Net loss declined significantly from the same period of 2018 to $20,000, or 3 cents per share, according to the report.

In the fourth quarter, EHang sold 26 autonomous aerial vehicles (AAVs) compared with 18 in the preceding quarter. The company also noted it carried out trials in 15 cities in China and Europe and is establishing partnerships with municipalities in its aim to advance the use of AAVs. In October, EHang has set up the world’s first drone traffic management center at Heydar Aliyev International Airport in Baku, Azerbaijan.

Also during the quarter, the Guangzhou-based company celebrated its initial public offering in Times Square. EHang raised $40 million by selling 3.2 million of its American depositary shares at $12.50 apiece on December 12. Since, its stock has fluctuated between a high of $14.57 per ADS to as low as $10.16, in-line with the overall market volatility over the recent months.

In a statement today, EHang’s founder, chairman, and chief executive officer, Huazhi Hu, said the coronavirus has caused “some short-term turbulence” at the company.

“These include absence and late return of frontline workers, delayed fulfillment across our supply chain, and the short-term disruption on some of our customers’ industries such as tourism,” Hu said.

He added, however, that he sees a growing opportunity in “emergency delivery and rescue” for AAVs thanks to the coronavirus.

EHang also said, "the Company expects that the year-over-year growth of its annual total revenues in 2020 will be at least 200%."

Intraday on Tuesday, shares in EHang were trading at $10.37 per share, up 2 cents from yesterday’s close.