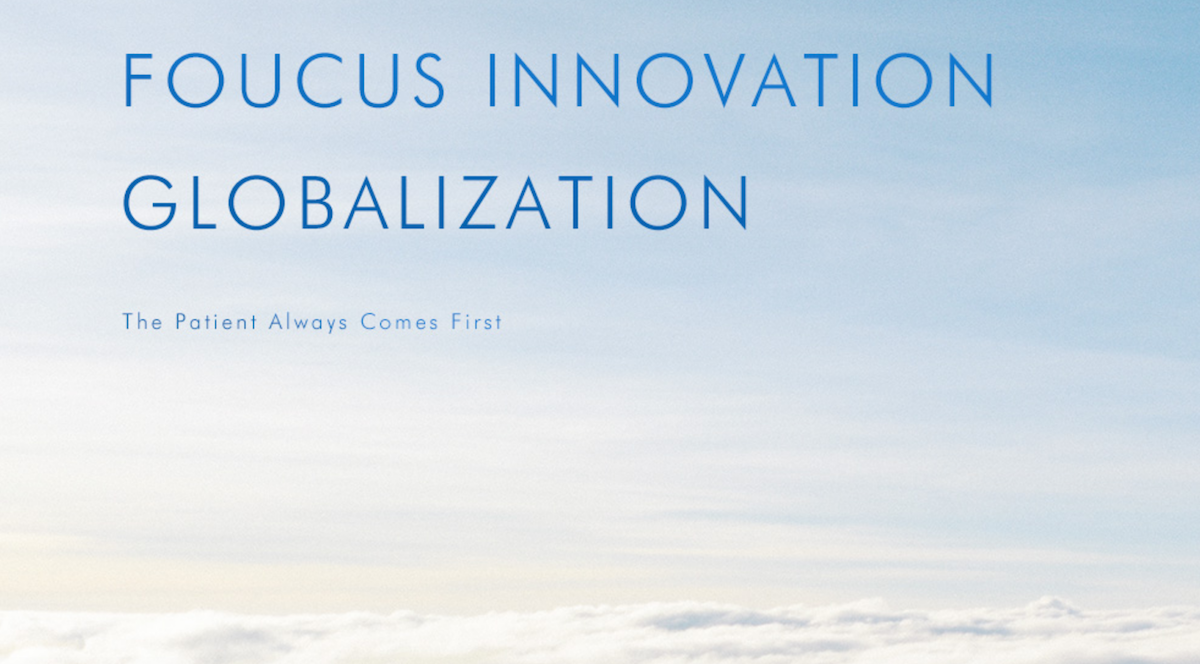 The medical device maker has picked Citigroup Inc. and JPMorgan Chase & Co. to help array a listing for Shanghai MicroPort CardioFlow Medtech Co., Ltd. which could raise around $200 to $300 million, as Bloomberg reported after the markets closed in Hong Kong. That would also give the business a valuation of $1 billion.

The move follows MicroPort’s announcement in January that said it would consider a spinoff for its subsidiary in January.

To help treat heart diseases, MicroPort CardioFlow surrounds itself with R&D, manufacturing, marketing, and technical consulting capacities. According to MicroPort CardioFlow, its Aortic Valve and Delivery System, known as VitaFlow, received approval for commercialization from the National Medical Products Administration.

Its parent MicroPort has been in business for more than 20 years and has a global presence with more than 300 devices and technologies. In the six months through June, MicroPort's revenue reached $392.6 million, up 27% year-over-year on a net profit of $60.8 million.

In Hong Kong, MicroPort soared 10% to HK$17.66 per share on Tuesday. In the past month, it had a successful run in Hong Kong, as MicroPort reached an all-time high of HK$20.40 per share. The company has been publicly traded in Hong Kong since September 2010.

Right now with Hong Kong easing down on its listing rules, it’s a popular time to seek an IPO in the city. The latest to complete an IPO was InnoCare Pharma Ltd., (HKEX: 9969) but through a virtual listing due to the coronavirus.

MicroPort CardioFlow could begin trading in Hong Kong as soon as this year.