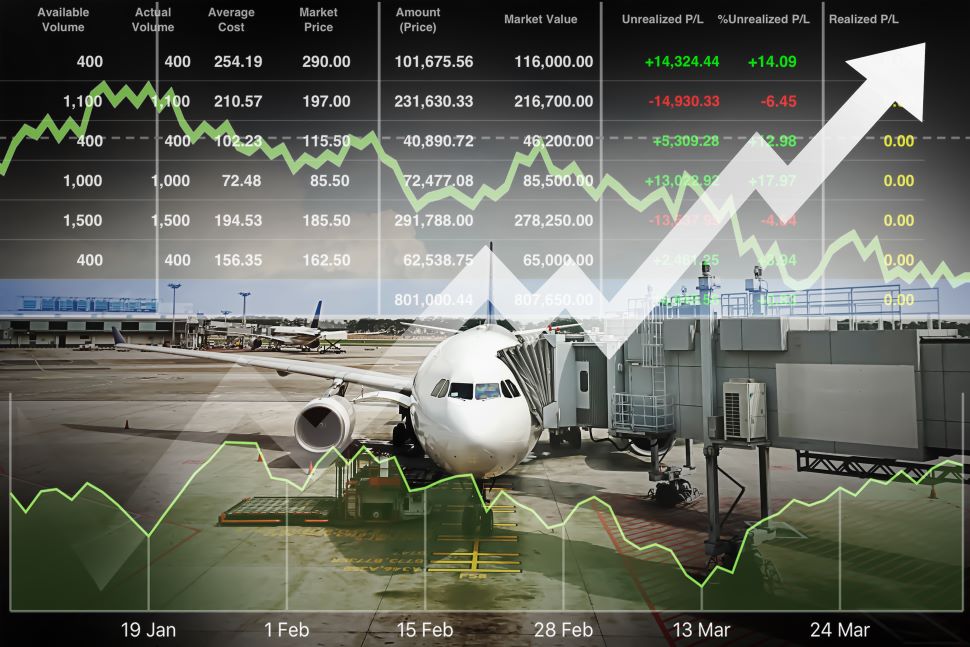 On my weekly report Friday, I put out a "Buy" on Boeing Airlines (NYSE:BA). The major U.S. aerospace company's share price had nosedived over the last month, falling to what I rightly deemed a bottom at a little under $95 per share. Boeing has, for some time, suffered a laundry list of issues so long they aren't worth listing. But the iconic American company is about as close to a state-run corporation as we have in the United States, and common sense dictated that it will be bailed out of its troubles. That was clear before there was talk of a multi-trillion dollar virus relief package,a stimulus which is on the verge of becoming law.

And Boeing stands benefit, big time. In the bill, there is a provision aimed at providing billions of dollars in emergency assistance to the company whose commerical planes have sufffered deadly lapses in safety.

The provision, while it does not name Boeing specifically, sets aside $17 billion for companies that are deemed "critical to maintaining national security." Anyone who knows anything knows that means Boeing. The market certainly knew it, sending the airline stock soaring today, trading over $172 per share at the high; it is now trading at around $165 per share. Other firms may get some of the money, but a betting man would bet that Boeing gets the lion's share.

The $17 billion piece is separate from the $58 billion in loans the stimulus package is already providing for cargo and passenger airlines; there is also more than $400 billion allocated to states and cities hurt by the downturn. Boeing may get a piece of those carve-outs as well; the company employs over 150,000 people worldwide, including about 70,000 in the Pugent Sound Area of Washington state, an area hard-hit by the coronavirus.

Will it keep going up? Yes, and there is still a ways to go until it gets back to its pre-virus trading levels. Still, if you didn't pick up this airline stock when I said to at its low on Friday, you did indeed miss the boat--short term, anyhow. Speaking of boats, my pick of Norweigan Cruise Line (NYSE: NCLH) shot up from $8.70 or so per share on Friday, to $17.40 per share as of Wednesday afternoon.