There are corrections, and there are crashes. Here's the difference between them. 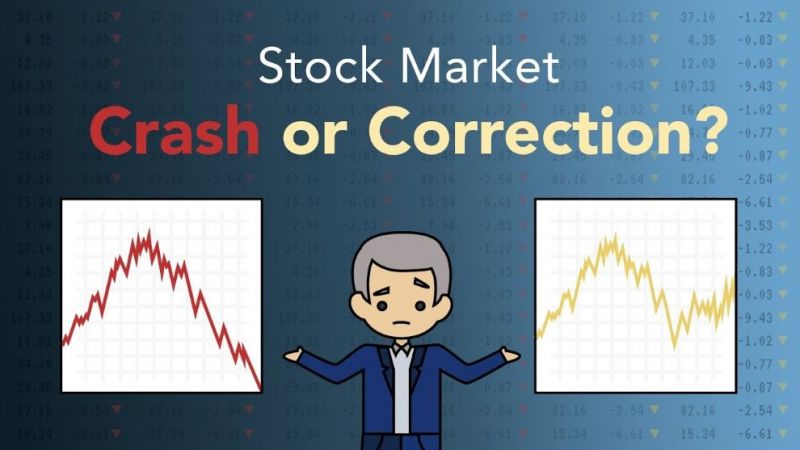 Due to my recent findings from researching the empirical data of prior market crashes since 1901, investors in the future will be able to distinguish a crash from a correction.  All crashes and corrections can now be measured and categorized.

According to the SCPA (Statistical Crash Probability Analyses) algorithm, the probability is 100% for:

Since March 23, when the indices were 34% below their 2020 highs, they have climbed back to within 20% of their highs. Take advantage of the powerful relief rally.  Liquidate everything except for stocks under $5 per share by Tuesday, April 14.  Suggest that 20% of portfolio holdings be sold per day for the next five days. Do not procrastinate. The market can stop on a dime and turn downward.

The video of my "Secular Bulls & Bears: Each requires different investing strategies" workshop at the February 2020 Orlando Money Show is highly recommended.  The educational video explains secular bulls and bears and includes strategies to protect assets during secular bear markets and recessions, etc.  BullsNBears.com which covers all of the emerging and declining economic and market trends is a one-stop-shop for bear market strategies and products.  Click here to view a one-minute video about the site.