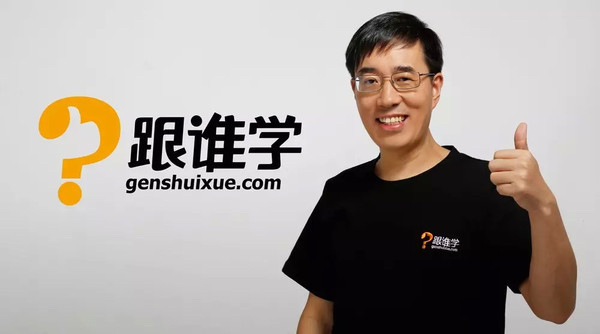 In the report published on Tuesday, Citron claimed that "GSX Techedu Inc is overstating revenue by up to 70% and should immediately halt trading and launch an internal investigation.”

One day after the report was released, GSX immediately issued a rebuttal to the short-seller allegations, saying that the report included numerous errors, unsubstantiated statements, and a misinterpretation of information.

According to GSX, it is the first online education company to have a market capitalization exceeding $10 billion, and it has set its sights even higher.

Sandy Qin, the head of investor relations for GSX, told CapitalWatch that the company is working towards a market cap of $100 billion.

In 2020, GSX expects to generate revenue growth of 200%, and significantly expand the number of employees.