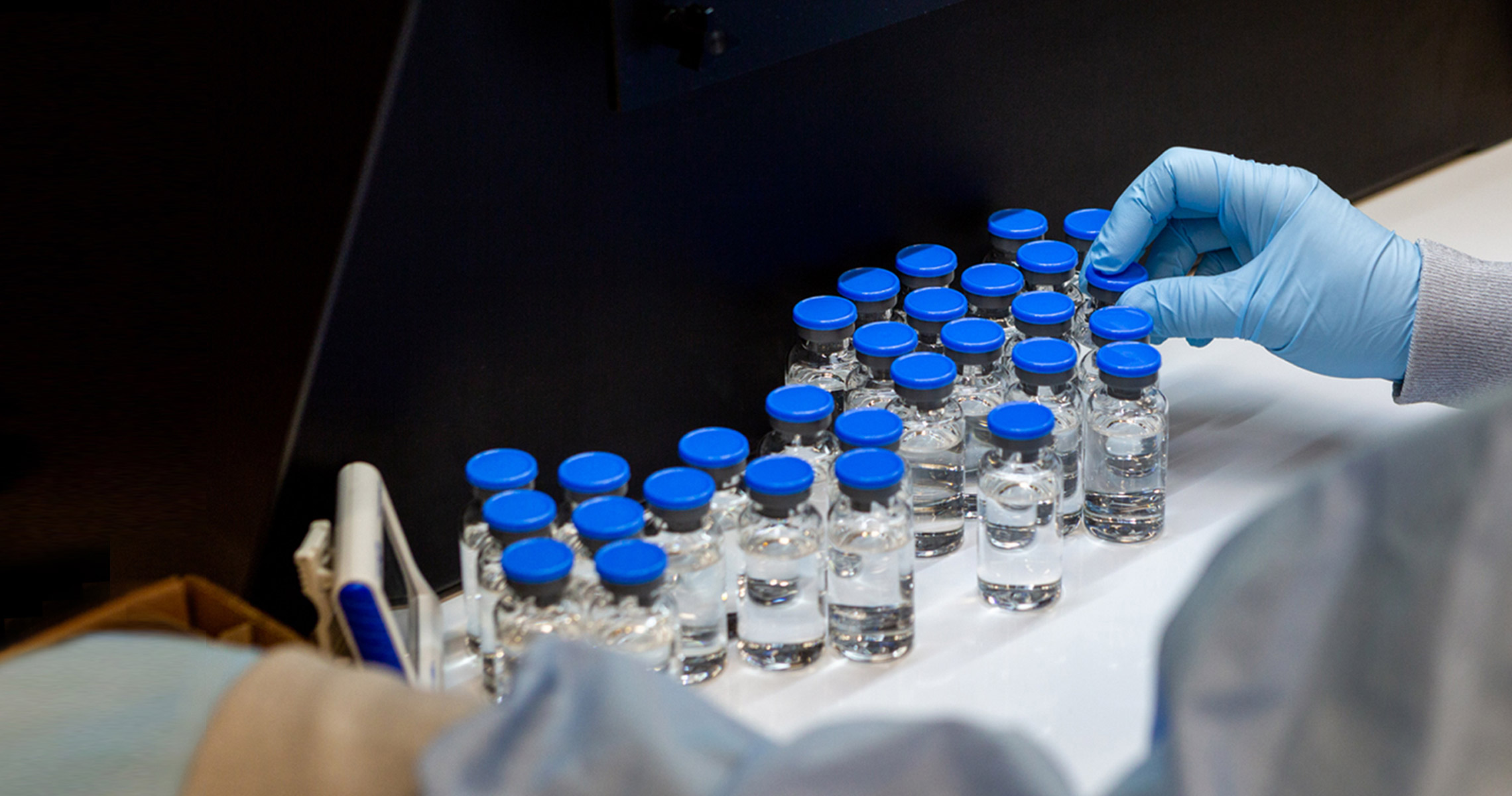 The stock in Gilead (Nasdaq: GILD) slumped 4% Thursday afternoon on reports that its drug, a Covid-19 vaccine hopeful, had failed in a Chinese trial.

The (lack of) results followed last week’s unofficial statement by the University of Chicago Medicine that a Phase 3 trial of Gilead Sciences’ remdesivir showed "rapid recoveries” in patients with severe forms of the novel coronavirus. Although specialists overseeing the trial held off on making definite conclusions, the world held its breath at the possibility of a cure for the virus that has now killed more than 187,000 people. At the time, shares in the California-based biotech jumped 13% to about $87 apiece.

The Stat News reported that a Chinese study, which was “terminated prematurely” and “had too few patients” was posted on the World Health Organization website and was quickly taken down for closer review. It showed that remdesivir failed to benefit the patients in a study involving 158 patients receiving the drug, according to the Stat. Now, the data is disputed.

In a study published Sunday, Sinovac said its vaccine in development has protected rhesus macaques from infection, as reported by the Science Magazine. That study has likewise been disputed for the small number of subjects in testing. Sinovac is now conducting Phase 1 trials and hopes to launch Phase 2 by mid-May.