The Chinese logistics company, seeking a U.S. IPO, has updated its financials with the SEC, showing declined income for 2019. 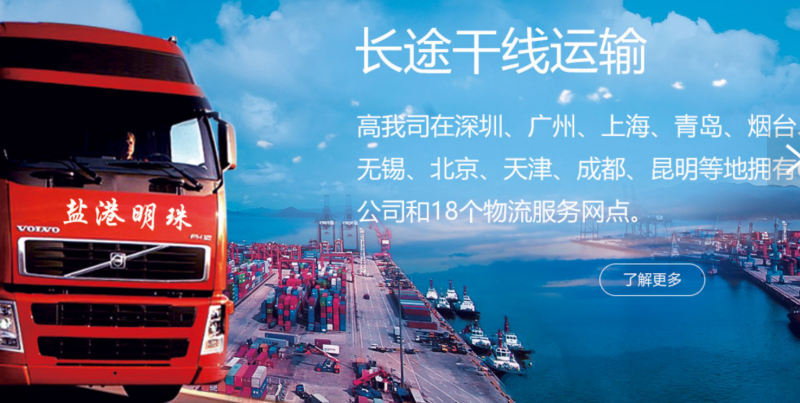 The company claims to be the second-largest trucking company in Guangdong Province, operating a fleet of 132 tractors and 83 trailers as of December, which it owns. It also expanded to air freight in July 2019. The number of units in operation has slightly dropped since the third quarter of 2019.

In addition, MingZhu commented on the impact from the coronavirus outbreak on its operations in the first quarter. It noted temporary closures of offices and travel restrictions, decrease in customer demand, extended collection time and increase in bad debts, and a shortage of drivers.

The company said however, "We have not observed a significant decrease in revenue for the first quarter of 2020 comparing to the same period of 2019."

MingZhu first applied for an initial public offering in New York in October. In its latest official filing, the logistics company said it expects to sell 3 million of its ordinary shares at $4 to $4.50 apiece. At the top of the expected range, MingZhu would raise $13.5 million.

The company said it intends to use half of the proceeds from its IPO for new equipment through capital leases, 30% for working capital and general corporate purposes, 15% for strategic acquisitions, and 5% to improve its information system for fleet management and acquire new talents.

MingZhu hopes to list on the Nasdaq Capital Market under the symbol "YGMZ."