The company seeks to mine the American equity markets for new capital after its rival Canaan successfully listed in November. 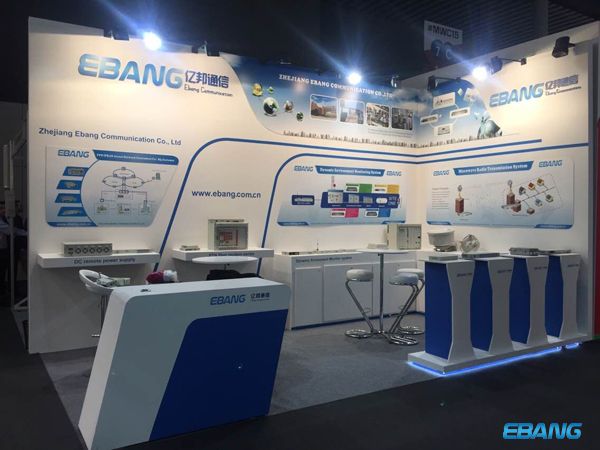 Bitcoin mining machine maker Ebang International Holdings Inc. is following in the footsteps of rival Canaan to U.S. IPO, seeking to raise up to $100 million.

The company designs application-specific integrated circuits (ASICs) and makes mining equipment for Bitcoin. It is also developing 5 nm ASIC chips and mining machines for non-Bitcoin cryptocurrencies such as Litecoin and Monero. Ebang is a fabless company; all its chips over the past two years were manufactured by South Korea's Samsung Electronics (OTC: SSNLF), the company said in its prospectus filed Friday.

Ebang is headquartered in Hangzhou, China's hub for high-tech companies and the base for its rival Canaan (Nasdaq: CAN) and conglomerate Alibaba (NYSE: BABA; HKEX: 9988), which is also developing chips for specific applications.

Ebang states its mission is "to apply technological innovation to become a globally prominent blockchain company."

The 10-year-old company also said it intends to diversify and delve into "the cryptocurrency mining and farming business and explore applying blockchain technology into non-cryptocurrency industries, such as the financial services and healthcare industries."

This follows Canaan's announcement last week that it has launched a cloud mining platform for users who seek to mine cryptocurrency without the need to buy and maintain hardware and spend on electricity. Canaan rephrased Alibaba's mission "to make it easy to do business anywhere" to its "to make it easy to do cloud computing anywhere."

In its filing, Ebang cites research by Frost & Sullivan, saying sales of Bitcoin computing hardware is expected to grow at a compound annual growth rate (CAGR) of 24.8% to about $4.3 billion in 2024. The demand and price of mining equipment depend on the rate of digital currency. Thus, in the second half of 2019, when Bitcoin recovered to near $12,000 from its slide below $3,500 in 2018, the market for mining equipment improved. However, Ebang said, its "operations generally lag behind the increase of Bitcoin price."

Today, China is the global leader in cryptocurrency mining, thanks to its cheap electricity and suitable climate. The country has recently shifted from frowning upon digital currency to encouraging the development of blockchain technology and developing its own digital yuan.

Meanwhile, China is also pushing the growth of domestic chip companies – efforts that intensified with the U.S.-Sino trade and tech wars. Traditionally, the country has heavily relied on chip imports while its own semiconductor industry is three to five years behind the world's top supplier in Taiwan, as Bloomberg wrote in a December 2019 report.

In its filing, Ebang noted the impact of the coronavirus outbreak on its first-quarter performance. It said, "The recent market panics over the global outbreak of a novel strain of coronavirus (COVID-19) have adversely affected the Bitcoin price and caused a drastic drop in the Bitcoin price in March 2020, which may continue in the near term and adversely affect our business of operations and financial condition."

Ebang said it intends to use the proceeds of its New York IPO "for development and introduction of new mining machines, corporate branding and marketing activities, and expansion of overseas business and new businesses."

Ebang seeks to trade under the ticker symbol "EBON" and has yet to confirm the stock exchange for its listing, as well as the number of shares to be offered and the exact offering amount.

If successful, Ebang will be the second supercomputing company from China to trade on Wall Street.

YOU MAY LIKE
Prev：Online Used Car Dealer Uxin Down on Bigger Losses Next：U.S Stocks Gain on States Reopening