Alibaba Demotes Youngest Partner After Probe Into Affair With KOL

Alibaba said in an internal note that Jiang had impacted the company's reputation by "inappropriate handling of family affairs." 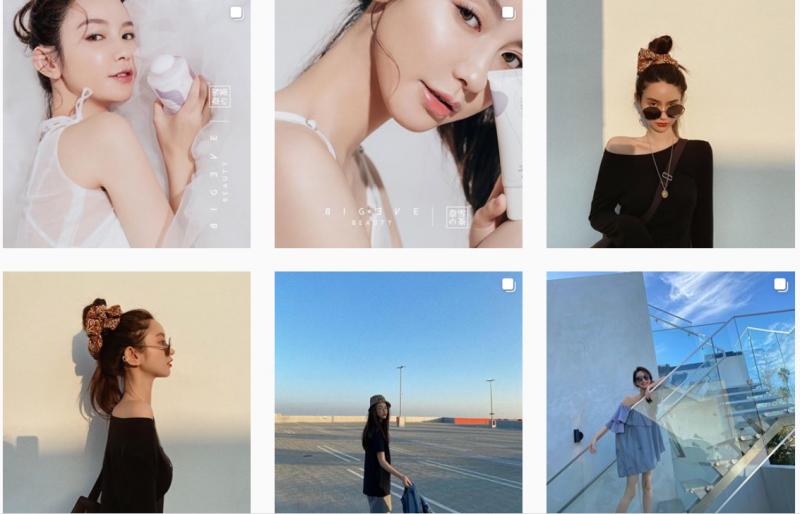 Alibaba Group (NYSE: BABA; HKEX: 9988) has demoted its youngest partner, Fan Jiang, after an alleged affair with the co-founder of Ruhnn.

Jiang, 35, oversaw the operations of Taobao and Tmall, Alibaba's two main online marketplaces. Now, he is no longer a partner in the group and downshifted from senior vice president to vice president, as reported by Reuters.

The demotion occurred after Jiang's wife accused him on social media of an affair with Dayi Zhang, co-founder and chief marketing officer of key opinion leader (KOL) promotion platform, Ruhnn Holding. Zhang is herself a social media influencer and has been said to have China's "most beautiful face without make-up."

Jiang responded publicly by inviting a probe into himself, but the damage had been done. Alibaba is an investor in Ruhnn and Jiang's alleged relationship with Zhang would mean preferential treatment of the company.

Alibaba has said its internal investigation failed to discover preferential treatment of Ruhnn or Zhang's stores on Alibaba's marketplaces. Instead, Alibaba wrote in a memo to staff cited by Reuters, Jiang's "inappropriate handling of family affairs […] triggered a serious public opinion crisis which created a major impact on the company's reputation."

Jiang was regarded as a potential successor to the position of CEO, currently held by chairman Daniel Zhang.

Ruhnn went public in New York a year ago and has been dealing with collective litigation in the U.S. for allegedly misleading shareholders in its IPO filings. Ruhnn became publicly traded on the Nasdaq in April 2019, raising $125 million. It sold 10 million American depositary shares at the issue price of $12.50 per share.