Home
China Stocks
U.S. Stocks
Commentary
Investor Relations
Partners
About Us
MDJM Surges 45% on More than Doubling its Revenue In 2019
While the stock hit a 52-week high, the real estate service provider could be impacted in the first quarter. 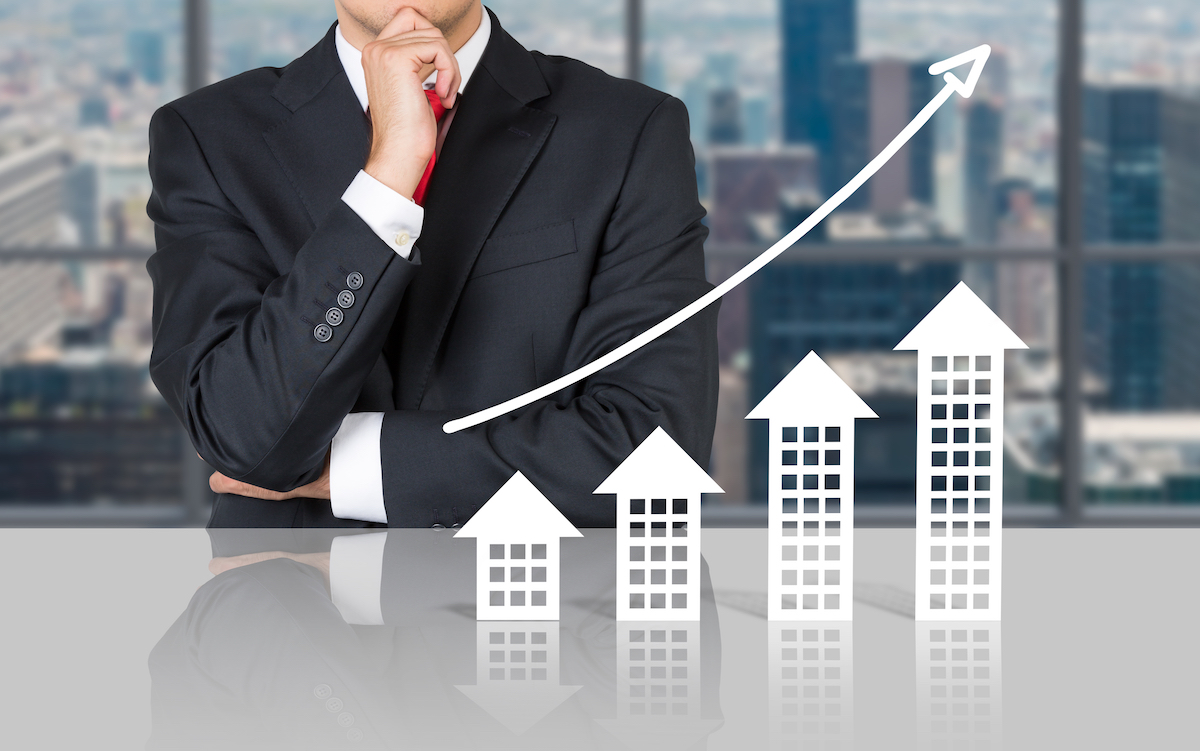 The stock in MDJM Ltd. (Nasdaq: MDJH) skyrocketed 45% to $3.65 per American depositary share on the company posting revenue that has nearly doubled in the full year 2019.

The Tianjin-based real estate service provider said in a statement on Tuesday after the markets closed that in the 12 months through December its revenue reached $5.68 million, up 136% year-over-year. The company also turned profitable on a net income of $299,364, in contrast to a net loss of $537,814 in 2018.
MDJM attributed the revenue growth to the projects it has acquired since 2018. As of December, MDJM had 17 outstanding projects with a sales value of $1.11 billion and total square meters of 316,699.

"Following a setback in 2018 against the backdrop of Chinese government's tightening policies and regulations implemented in the real estate market, we made a strong comeback in 2019 with the returns of both top-line growth and profitability, thanks to increased sale volume as well as improvement in average commission rate in our primary real estate agency service business," Siping Xu, the chairman and chief executive officer of MDJH, said in a statement today.

Today’s news sent shares of MDJM to a 52 week high. It has been publicly traded since January 2019, raising $6.30 million in its IPO. However, it has mostly traded under its issuance price of $5.00 per share since going public.

Separately today, MDJM also announced it entered a contract agreement with the real estate developer Tianjin Aizhishan Real Estate Co., Ltd for a project. Under the deal from Aug. 25 through December, MDJM will serve as the primary real estate agency and will receive “pay performance-based” fees from Tianjin Aizhishan.

Going forward, MDJM could take a hit in the first quarter, as it said many real estate projects the Company was promoting and selling were suspended by the Chinese government during the Covid-19 outbreak period in the country.

It also noted that its earnings and operating income typically are lower during that quarter because of the winter and the Chinese New Year holiday, which could impact its full-year operating results.

While uncertainties remain ahead, the company resumed its real estate projects from at the of March.

Wanda Sports Group Could Join the Buyout Binge
Anthony Russo
14:43 PM
Comments
prev: Bergman Buy Update: Abbott is Still the Testing Stock to Buy
next: Nio Gets $1 Billion in Much-Needed Capital but Has to Relocate