Oil jumped over 30% Wednesday morning, sending PetroChina stock price to soar despite its loss report in the first quarter. 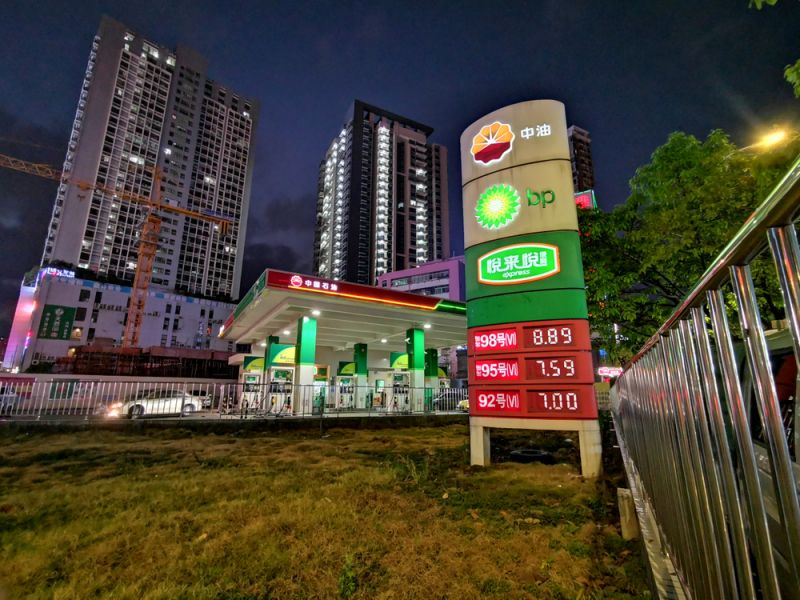 China's largest oil and gas producer PetroChina Co. Ltd. (NYSE: PTR) reported its loss in the first quarter on Wednesday, but its stock rose on an increase in oil prices.

Despite the results, the company saw its shares enjoy a run-up of more than 2% as West Texas Intermediate, the main U.S. price gauge, jumped over 33% to $16.54 a barrel Wednesday morning.

PetroChina said in a statement that the company increased its oil and natural gas equivalent output by 6.1% year on year, totaling 414 million barrels.

PetroChina still posted profits of 14.9 billion yuan($2 billion) in the first quarter for its exploration and production segment, up 4% from the same period last year.

Other producers in North America are less lucky.  Players from Alberta, Canada to Midland, Texas, however, are racing to shut off oil wells in mid-April. Texland Petroleum LP said it will shut nearly 1,200 oil wells and cease production by May, according to The Wall Street Journal.

According to the data from the U.S. Energy Information Administration, for the week ending April 24, crude stockpiles rose by 9 million barrels from the previous Factset's estimation of 11.7 million barrels.

Looking ahead, New York-based rating company Moody's gave a price target for WTI at $30 per barrel in 2020 and $40 next year. PetroChina did not give specific revenue guidance but emphasized cost-cutting measures.

"Looking ahead to the remaining three quarters of 2020, affected by the downturn of the world economy, the supply of global oil market is expected to remain excessive, and the global oil price is expected to fluctuate at a low level," PetroChina said in the statement.

Shares in PetroChina traded at $36.53 per share Wednesday morning, up 2%.

YOU MAY LIKE
Prev：Nio Gets $1 Billion in Much-Needed Capital but Has to Relocate Next：Gilead's Covid-19 Treatment Likely to Get Approval; Markets Shift Higher