Stores are beginning to reopen across China, but Europe's luxury brands may face difficulties getting their products to the country. 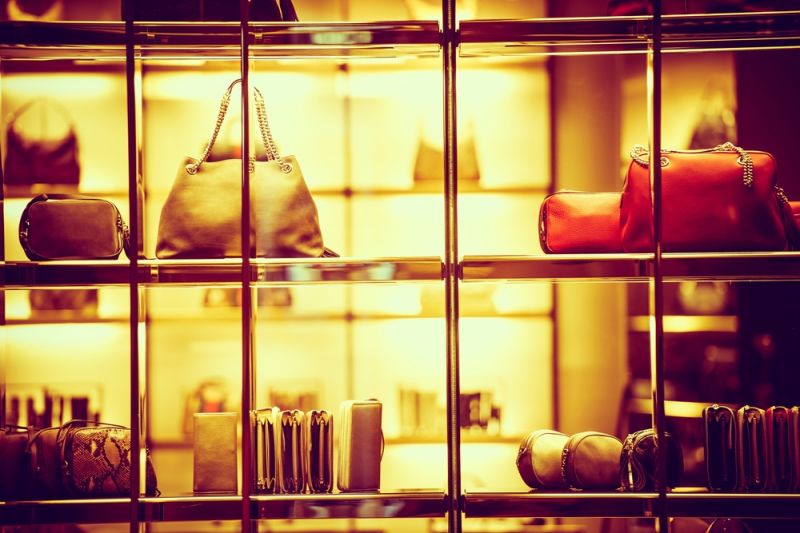 The Beijing-based platform selling high-end products and services said that its revenue in the fourth quarter reached $293 million, up 14% year-over-year. It reported a net income of $6.3 million, or 23 cents per share, narrowing by 9%, for the three months through December.

Gross merchandise volume for the three months ending December was $672, up 52% year-over-year, according to the report. For the full year, the company's GMV reached $2 billion, skyrocketing 71% from 2018.

Secoo participated in Chinese shopping events including 11.11, Black Friday, and 1217 Luxury Festival. The company said the number of active customers during the quarter grew to 613,000 from 406,000 in the preceding year.

"While the current global macro-economic environment is experiencing a slowdown, we are confident in the long-term demand resiliency for luxury goods and services and in our ability to capture the emerging opportunities in the upscale shopping and lifestyle industry and deliver value to our shareholders," Rixue Li, the chief executive officer of Secoo, said in a statement.

Amid the coronavirus outbreak, the company live-streamed Tod's, Versace, and Lanvin runway shows during the Milan and Paris Fashion Weeks. The company offers livestreaming to promote the sales of local designers as the authorities encouraged people to stay home since late January.

The company also launched an online authentication service for luxury items in the fourth quarter to fight the sales of counterfeit goods.

International Trademark Association said in July 2019 that over 71% of generation Z customers in the U.S. had bought counterfeit goods, while those in China bought over 84% of fake products.

Earlier, LVMH Moët Hennessy Louis Vuitton saw its revenue drop over 17% in the first quarter due to closures of stores and manufacturing sites.

"We can only hope that the recovery happens gradually from May or June after a second-quarter which will still be very affected by the crisis, in particular in Europe and the U.S.," LVMH said in a statement on April 16.

Looking ahead, Secoo said that its Chinese offline business is starting to return to normal operations. But its European and overseas suppliers and merchants are still subject to lockdown and restricted public movement, which leaves a quick recovery uncertain.

Shares in Secoo jumped over 19% on Thursday morning to $3.11 per share.