Trading in the biopharma company remains halted on a slew of legal proceedings. 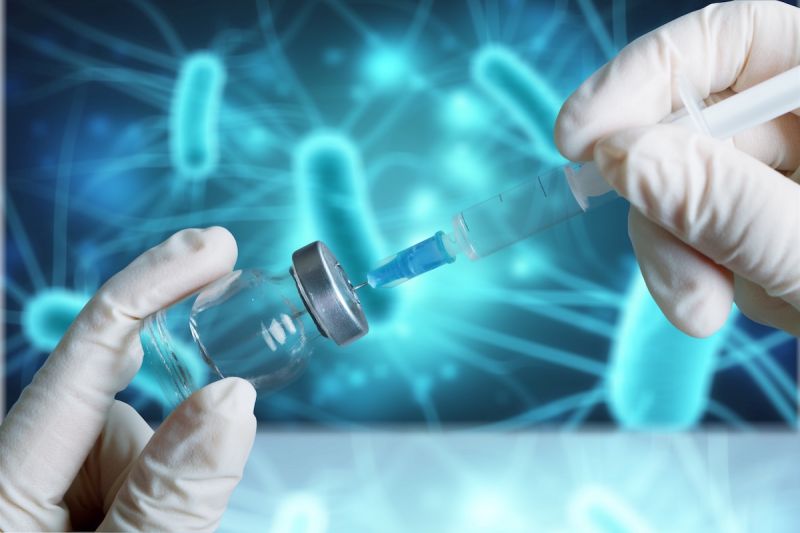 Sinovac Biotech Ltd. (Nasdaq: SVA) posted strong sales and net income that has increased by more than 100 times in the fourth quarter as public trading in the company remains frozen.

The biopharma company said in a statement Thursday after the markets closed that in the three months through December its sales hit $81.1 million, up 52% year-over-year. Sinovac attributed the increase to the reintroduction of its influenza vaccine and higher sales from its mumps vaccine.

The Beijing-based company also provided updates to its pipeline activity. First, its Covid-19 vaccine candidate began a phase 1 study last month and the trials remain ongoing. According to the company, the vaccine was "proved" to be safe and protects animals.  For its Quadrivalent influenza vaccine, Sinovac expects a commercial launch this year, as the new drug application has been filed and the site inspection was completed in March.

Despite the positive results, the stock in Sinovac has remained frozen since February 2019. A slew of legal issues caused Nasdaq to halt trading on the company. That includes Sinovac activating a poison pill defense so a certain group of stockholders that owned more than 15% of the company wouldn't be able to take control.

The group that amassed the stake in the company included 1Globe Capital LLC, Chiangjia Li, OrbiMed Advisors LLC, and additional shareholders. According to Sinovac, 1Globe filed a complaint against the company in April 2018 but was dismissed by a judge in the Antigua Court. However, an appeal decision remains pending. Sinovac also filed a lawsuit in the Court of Chancery of the State of Delaware to determine if the shareholders had triggered the Rights Agreement.

"The Exchange Shares are expected to remain in a trust for the benefit of the Company's shareholders who did not trigger the Rights Plan until, at least, the conclusion of the appeal against the Antigua Judgement and final disposition of the Delaware litigation or further order of the Delaware Chancery Court," Sinovac said in a statement today.

While Sinovac did not provide an update on when trading will resume, Nasdaq has said it will remain halted until the company fully satisfies its request for additional information.

Along with its legal issues, Sinovac is also feeling an impact from the Covid-19. In the first quarter, its domestic sales have been ceased on the suspension of vaccinations by the Chinese CDC since February.

"Any prolonged disruption of Sinovac's clinical trials could delay regulatory approvals or the commercialization of any current or future products," Weidong Yin, the chairman, president, and chief executive officer of Sinovac, said in a statement today.

He added, "Certain provinces and cities in China are starting to lift some of the restrictive measures, and delivery of vaccines in China has slowly started to resume."

YOU MAY LIKE
Prev：Gridsum Stock Doubles on $2 Per Share Buyout Bid Next：U.S. Stocks Slump on Disappointing Financials, New Tariff Threat