Giants Apple, Amazon, and Exxon had some downs on Friday. 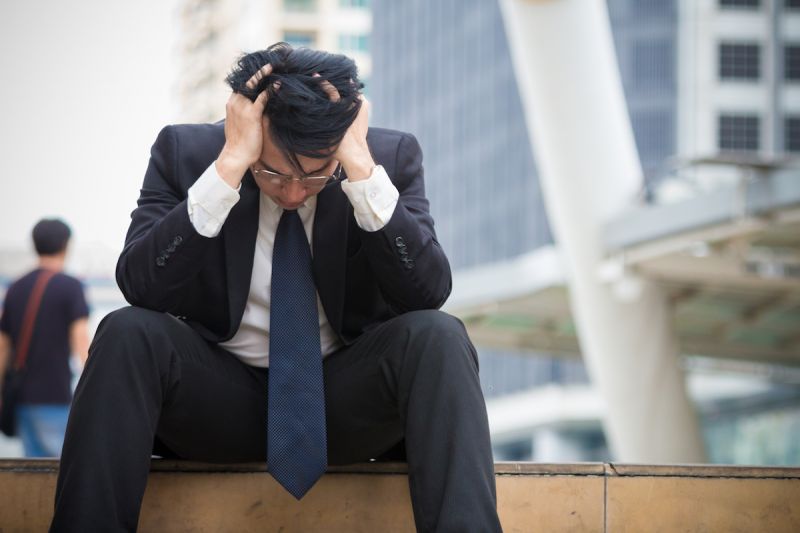 U.S. stocks continued to fall on Friday on disappointing financial reports and President Trump's threat to impose new tariffs on China for the way it handled the Covid-19 outbreak.

Amazon Inc. (Nasdaq: AMZN) posted rising revenue of $75.5 billion on a net income of $2.5 billion, or $5.01 per share. However, investors weren't impressed; Amazon said it plans to spend $4 billion or more on Covid-19 related costs. That puts the company in line to suffer its first quarterly loss in five years. If you're a shareholder in Amazon, Jeff Bezos, its chief executive officer has a message for you and that's "you may want to take a seat."

Apple Inc. (Nasdaq: AAPL) posted sales of $58.3 billion and earnings of $2.55 per share, beating some projections. However, the smartphone giant did not provide guidance over the uncertainty of the Covid-19, causing its stock to fluctuate.

Also, so much for reaching phase one of a trade deal, as Trump hasn't been too pleased with China and the media coverage. 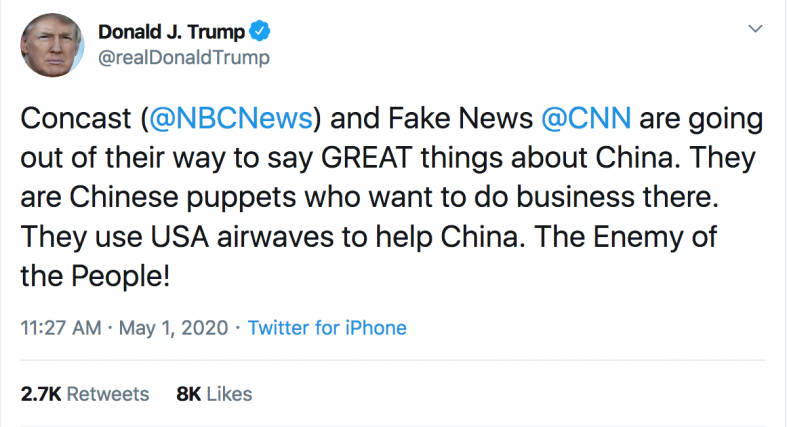 "Phase one of the U.S.-China trade deal was signed in January, after much toing and froing, to say the least. It is possible we could be in for another prolonged period of tough tariff talk," David Madden, a market analyst at CMC Markets UK, said in a note.

He added, "Some people might think this is just a ploy by Mr. Trump to make himself look good ahead of the Presidential election, but either way it has prompted traders to trim their exposure to stocks."

Well at least one thing's for sure: imposing tariffs certainly won't help the 30 million-plus Americans out of work, as well as the additional 3.8 million people filing for benefits.