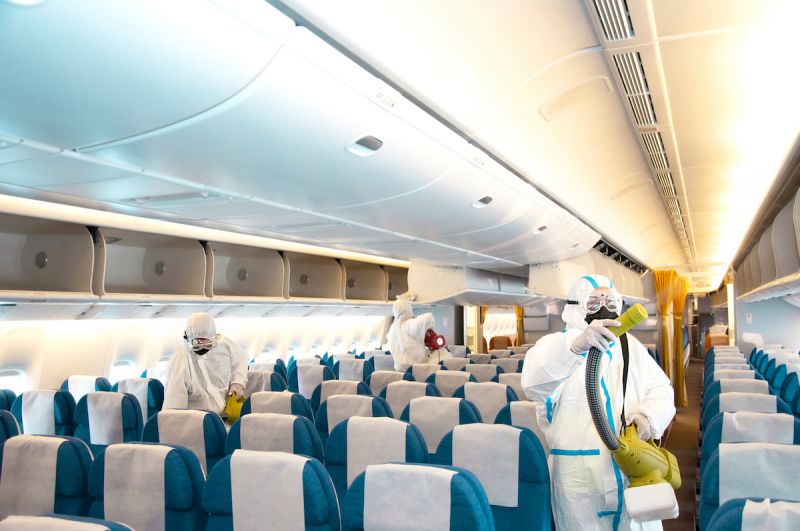 "We made that decision in terms of the airline business," Buffet said. "We took money out of the business basically even at a substantial loss."

Berkshire also reported a net loss of nearly $50 billion for the first quarter on Saturday, sending its stock down 3% to $265,619.47 per share by midday Monday. Buffet has also said that Berkshire does not "see anything that attractive" in terms of potential investments.

In addition, investors were likely still spooked over President Trump's threat to impose tariffs on China, which sent the markets down on Friday.

Once it's safe to do so, the demand for traveling will go back up. Most of the four largest U.S. airliners should have enough resources to survive the pandemic, but the one question mark lies on AAL. Reportedly, AAL has more than $25 billion in short and long term debt and is a stock you should avoid for now. But keep an eye on LUV, UAL, and DAL as the U.S. loosens Covid-19 travel restrictions.

YOU MAY LIKE
Prev：WiMi, Provider of AR Services, Announces 42% Revenue Growth in 2019 Next：The Great Gaming Surge