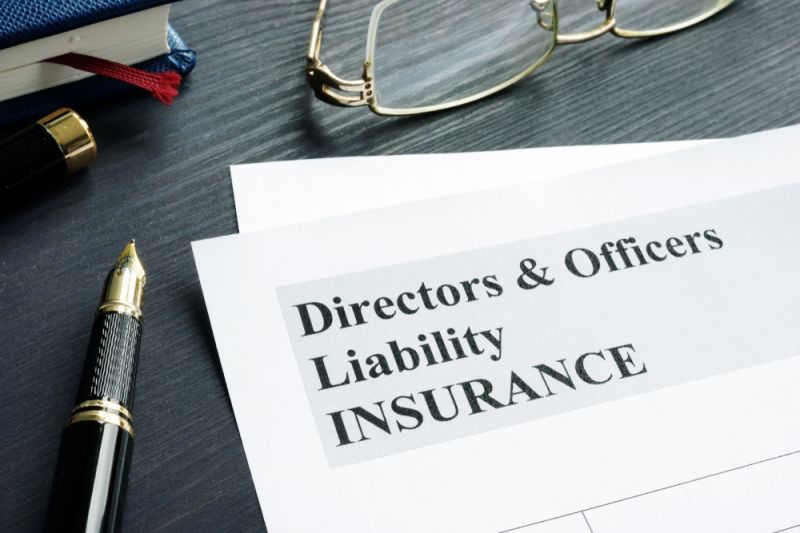 Over 72 China A-shares companies have announced that they will purchase Directors and Officers Liability Insurance for the company's directors and supervisors this year after the scandal-hit Luckin Coffee Inc. (Nasdaq: LK) claimed $25 million in insurance coverage.

Since April, nearly 60 public companies on mainland China have said they planned to insure directors and managers of the firms, which outnumbered the total insured companies in 2019, according to Chinese business media.

Chinese electrical appliance manufacturer Midea Group (SZSE:000333) reported on April 30 that the company will purchase liability insurance for all directors, supervisors, and senior managers of the company.

Midea said it plans to spend less than $160,000 on the premium payment every year to get a maximum of $80 million in compensation. The proposal still needs to be submitted to the company's shareholders for consideration.

China's Luckin had purchased a total of $ 25 million in insurance coverage for directors, and the claims have not yet been settled.

Under investigation, Luckin has also delayed the filing of its annual financial report. Shares in Luckin plummeted over 84% after the company announced on April 2 that it had launched an internal investigation regarding $314 million in allegedly fabricated transactions.

In 2019, a total of 32 companies were listed through the IPO in the U.S. in the sectors of education, entertainment, finance, and other industries. Class action suits against Chinese companies listed in the U.S. h increased significantly every year.

"When an insurance company sells directors liability, the underwriting principles and requirements for the directors liability of listed companies in the U.S. are getting higher and higher, and often even the quotation request cannot get a pass," a representative from Anda Insurance Finance and Insurance Department told to a Chinese business media.

Liang Mao, the director from financial insurance and guarantee business department of Zurich Property & Casualty (China),  said that, for insurance companies, the risk is very high and they do not make money from the U.S.-listed Chinese companies.

"Starting from 2019, the number of directors liability insurance compensated by the U.S. stock market has been disappointing," Liang said.

YOU MAY LIKE
Prev：Nongfu Spring Seeks to Raise $1 Billion in Hong Kong IPO Next：30 Million of Americans Applied for Unemployment Benefits. Should They Buy Gold?