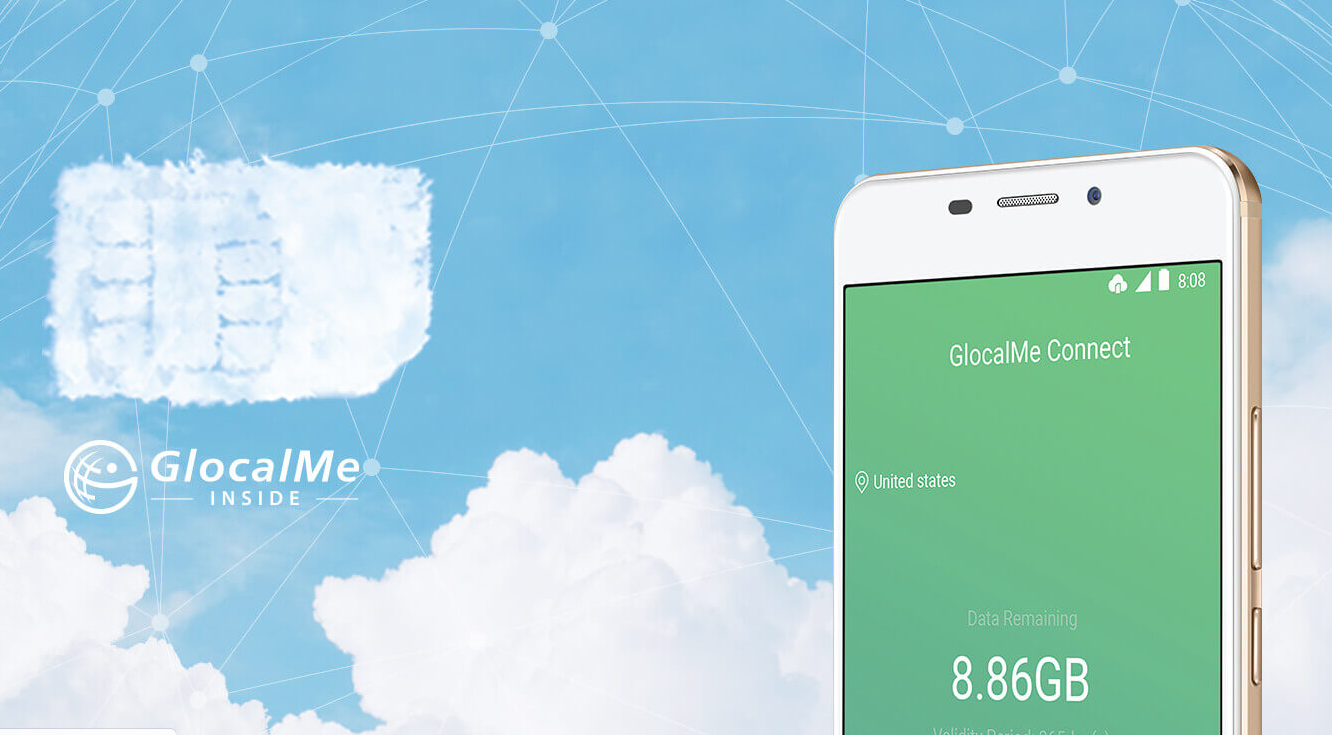 Hong Kong-based uCloudlink Group Inc. officially kicked off its IPO run-up on Monday, seeking to raise up to $50 million.

The mission of uCloudlink: “to enable people to use mobile data traffic freely anytime, anywhere like breathing the air.”

In 2018, uCloudlink held 41% of the market share as a provider of portable Wi-Fi service for international roaming for Chinese outbound travelers, the company said, citing commissioned research by Frost & Sullivan. In 2023, the total market size of international roaming service is expected to reach $34.8 billion and the mobile data connectivity service industry is expected to reach $1.2 trillion, according to the research firm.

However, uCloudlink said in its filing that Covid-19 has negatively impacted global travel and has thus weighed on the demand for international data connectivity. The company estimated revenue increase of up to 37.7% year-over-year for the first quarter of 2020, but a decrease of up to 38.5% from the fourth quarter.

The company filed to trade its ADSs on the Nasdaq Global Market under the symbol “UCL.”

One of uCloudlink’s top rivals in the market is Skyroam Inc. In August 2018, uCloudlink started a patent infringement lawsuit against Skyroam and its holding company, California-based SIMO Holdings Inc. The latter filed a counterclaim and alleged uCloudlink’s patent in the litigation was invalid, though the U.S. patent regulator denied the petition in February. UCloudlink is also battling Skyroam in China courts.

On its website, Skyroam says it provides wi-fi connectivity with its hotspots in over 130 countries. It offers monthly wi-fi plans up to 20 gigabytes for $99, a $ 9-day pass, and pay-per-GB plan for $6 per month.