The paper product line may be what the struggling stock--and the Covid-19-induced product shortage--desperately need. 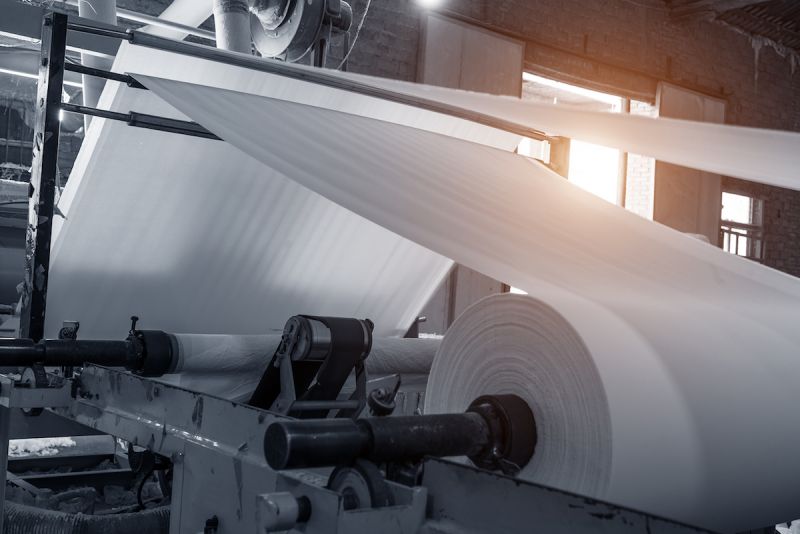 IT Tech Packaging, Inc. (NYSE: ITP) announced Tuesday that it intends to commercially launch a new tissue paper production line known as the PM10, following the success of its trial run.

The paper products maker said in a statement today that it believes the new production line will help generate"significant profits" in the future.

"As the tissue paper market represents significant opportunities for us with its strong growth prospects, especially outbreak of Covid-19 stimulates consumption surge of life necessaries such as tissue paper, we plan to launch the third tissue paper production line in addition to the existing PM8 and PM9," Zhenyong Liu, the chairmfan, and chief executive officer of IT Tech, said in a statement today.

The company also said today that it signed in April a deal to purchase a paper machine from an undisclosed supplier.

The Baoding-based company has come off a strong fourth quarter, generating $33.6 million in revenues, up 35% year-over-year on a net income of $2.2 million. However, the company has closed under $1 per American depositary share since early December. IT Tech has not announced any letter from the New York Stock Exchange regarding its minimum required bid price of $1 per share.

Covid-19 has also had some impact on the IT Tech in the first quarter. It did, however, resume 70% of its production in early March. While it did not provide first-quarter guidance, Liu said in the company's fourth-quarter earnings report that "the stabilization of orders in recent months gives us reason to be optimistic for stable growth in 2020.

YOU MAY LIKE
Prev：U.S. Stocks Rise on Loosening Business Restrictions and Vaccine News Next：Hong Kong Has Worst Quarter Since 1974