Hong Kong Has Worst Quarter Since 1974

Right now, the sun is setting in the East--but only temporarily, we hope. 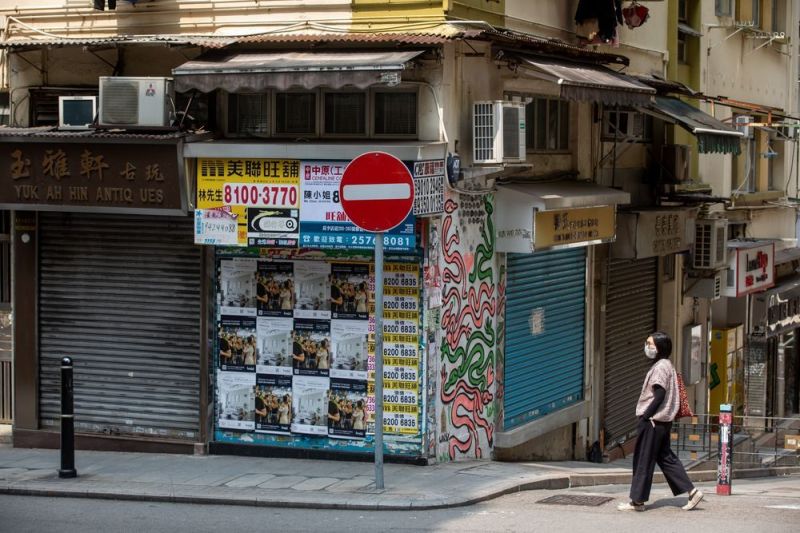