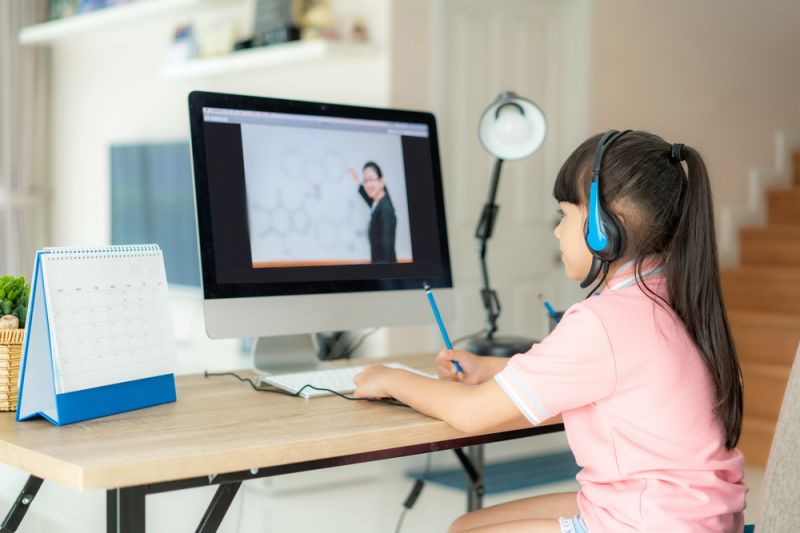 The Beijing-based company said in a statement today that in the three months through March its revenues reached $183.2 million, up 382% year-over-year. Net income in the quarter was $20.9 million, or 12 cents per share, up 337% from the previous year.

GSX attributed the growth to paid course enrollments for K-12 courses. Student enrollments of paid course reached 774,000, up 307 year-over-year, but decreased from 1.1 million in the preceding quarter.

In the statement, the company highlighted its contribution to the fight against the Covid-19 epidemic. GSX delivered free courses to students nationwide and assisted over 134,000 educational institutions and professionals to transfer offline courses to online.

The supporting services during the COVID-19 outbreak boosted the company's cost by 245% in the first quarter.

GSX also announced the approval of an up to $150 million share repurchase plan, which is effective until May 6, 2022.

The online education giant with a market capitalization near $10 billion was shorted by Citron Research twice in April.

Citron Research called GSX "the most blatant Chinese stock fraud since 2011" in the first short-seller report on April 14. The short seller claimed that "GSX Techedu Inc is overstating revenue by up to 70% and should immediately halt trading and launch an internal investigation."

One day after the report was released, GSX immediately issued a rebuttal to the short-seller allegations, saying that the short report ignored revenues from its another K-12 live large course brand Gaotu. Shares in GSX rebounded with a 5% loss on April 15 and then a three-day consecutive gain of nearly 20% in New York.

"A recorded phone call with an employee at a brushing outfit hired by GSX explaining that 40% of GSX's 2019 registered users were fake," Citron said in the statement.

Looking ahead, GSX said its total net revenues in the second quarter are expected to be between 1,526 million and 1,556 million, representing an increase of 331% to 340% year-over-year.

Shares in GSX regained its loss on May 5 after the May Day holiday, trading at $39.73 per share as of Wednesday morning.

YOU MAY LIKE
Prev：SMIC Seeks to Raise More Capital, This Time on STAR Market Next：Plant-based Meat Companies See Surge in Demand Amid Beef and Pork Shortage