Home
China Stocks
U.S. Stocks
Commentary
Investor Relations
Partners
About Us
Plant-based Meat Companies See Surge in Demand Amid Beef and Pork Shortage
Beyond Meat and Impossible Foods are seeing surging sales, but some other producers are suffering from cases of Covid-19. 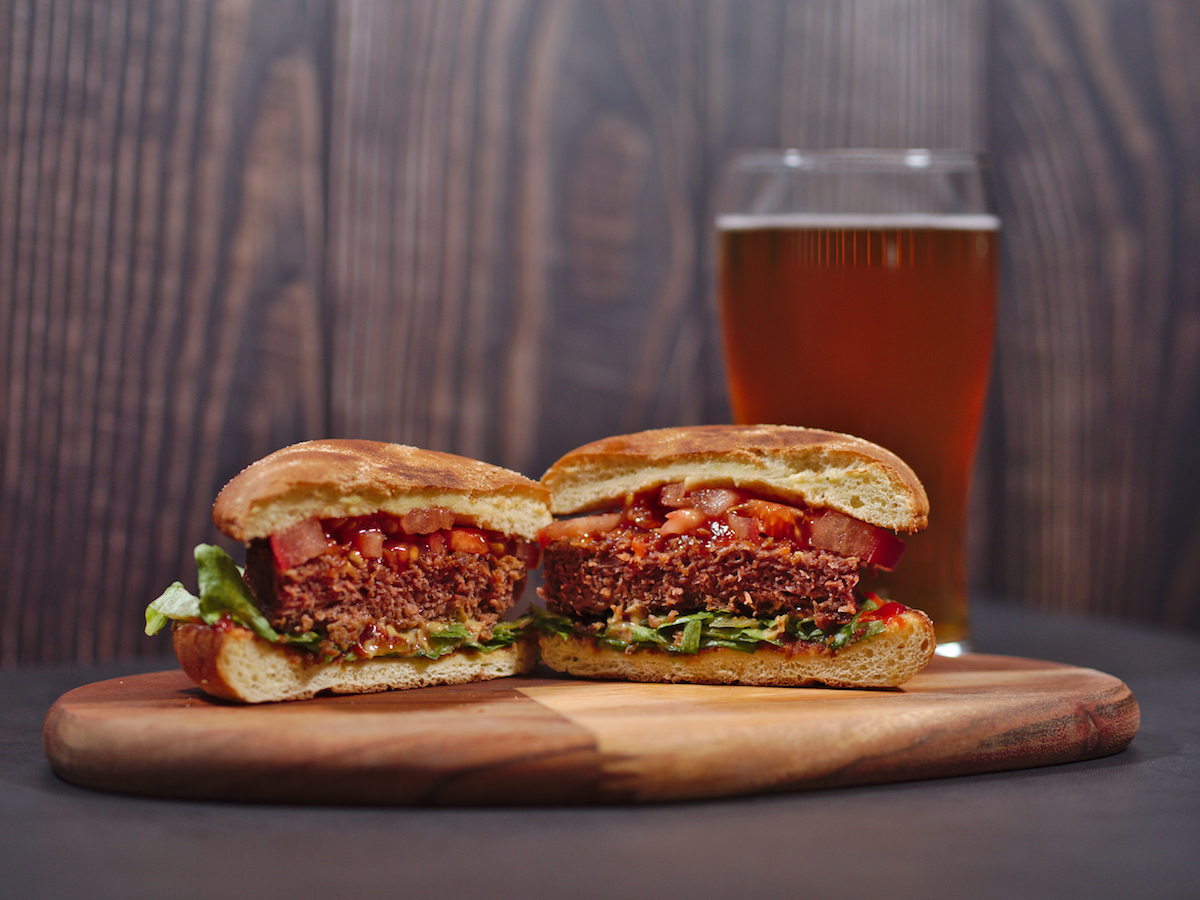 As a shortage of pork and beef amid the Covid-19 has affected chains and other retailers, plant-based meat manufacturers are seeing an enormous increase in demand.

One of those companies is California-based Beyond Meat, Inc., (Nasdaq: BYND) which watched its stock skyrocket nearly 20% to $119.85 per share by midday Wednesday after shocking Wall Street with its latest earnings. In the first-quarter, Beyond Meat said in a statement Tuesday after the markets closed that its revenue surged 141% to $97.1 million and turned profitable on a net income of $1.8 million.

The other company seeing a surge is the privately held plant-based meat maker Impossible Foods. David Lee, the chief financial officer of Impossible Foods told MarketWatch that sales at grocery stores hit a record in March and will easily surpass that total in April.

“We have not seen any interruption in our supply chain,” Lee said.

He added, “While 95% of our consumers are meat eaters, the way we make our product is incredibly different. The meat industry has to grow an animal, transport it, slaughter it, process it, and turn it into the meat it serves. We bypass the animal, we go straight to the plants. We have a vastly different way to make our product that is far more efficient for us and far better for the planet.”

The company said on Tuesday that it will have its Impossible Burger available at 1,700 of The Kroger Co. (NYSE: KR) retail stores. Also, Beyond Meat commenced selling its products through nearly 4,200 Starbucks Inc. (Nasdaq: SBUX) locations in April. Since late March, shares of Beyond Meat are up more than 105%.

However, the same soaring demand hasn’t appealed to Tyson Foods Inc., (NYSE: TSN) another plant-based meat company. At Monday close, Tyson watched its stock tank nearly 8% from Friday after it reported its fiscal second-quarter earnings and sales missed expectations. But that’s not all that happened, as it said hundreds of workers tested positive for Covid-19, causing it to shut down a large pork processing plant in Waterloo, Iowa. It also is expecting volumes to fall in the second half of fiscal 2020. Now, nearly 60% of employees of its employees at its pork plant in Perry, Iowa, have contracted the coronavirus, as Fox Business reported today.

Tyson has been one of the hardest-hit players in the industry with Covid-19, as over 5,000 meat and food processing workers have been infected or exposed to the virus, according to the United Food and Commercial Workers International Union. As of last week, almost 25% of U.S. pork production and 10% of beef output have been shut down, but President Trump has been urging to get employees back to work. In response, outraged workers said, “We won't show up."

Another plant-based provider Hormel Foods Corp. (NYSE: HRL) just reopened its Rochelle Foods plant on Monday, after a two-week closure. Two dozen cases were linked to the facility when it was closed in April.

The good news for Hormel and Tyson is Thematic Research analyst Arun Sundaram said in April that in the long term he expects the two meet producers to eventually benefit.