The world's biggest telecommunications manufacturer will be able to work with U.S. peers; the global leadership position in 5G remains uncertain. 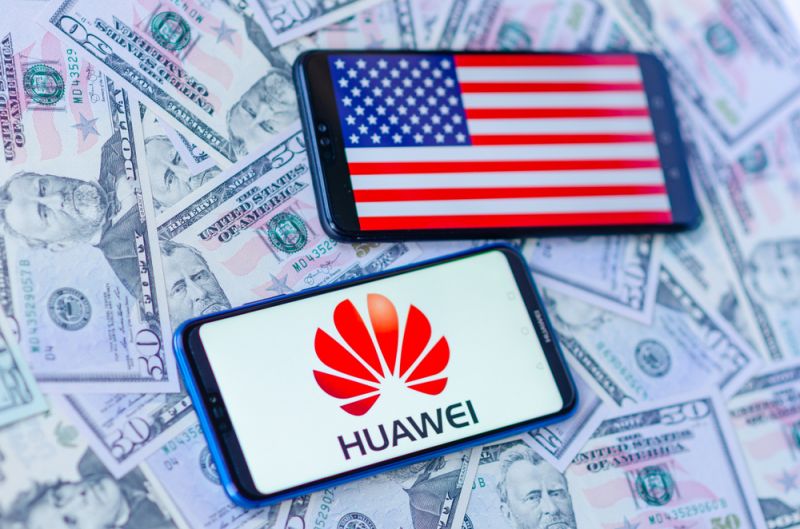 U.S. companies are reportedly allowed to set standards for next-generation 5G networks with China's telecoms giant Huawei Technologies as the U.S. authorities may sign off on a new rule.

Reuters reported that the U.S. Department of Commerce drafted rules, which is under final review, to allow U.S. companies to participate in standards-setting organizations with Huawei. On the news, shares in Huawei's U.S. cooperators jumped on Wednesday.

California-based optoelectronic products provider NeoPhotonics Corporation (NYSE: NPTN) jumped over 5% to $8.58 per share when the market opened Wednesday morning, then cooled down and closed at $8.15 per share.

Washington has told its allies not to use Huawei's technology to build new 5G networks and added Huawei and 70 affiliates to its "entity list" in May 2019. The list from the U.S. Commerce Department bans the Chinese company from acquiring components and technology from U.S. firms without prior U.S. government approval.

U.S. telecoms are by no means better off due to these measures, however.

"...Their policies have inadvertently caused U.S. companies to lose their seat at the table to Huawei and others on the entity list," Naomi Wilson, senior director of policy for Asia at the Information Technology Industry Council, told Reuters.

The uncertainty of the future between Huawei and U.S. companies still exist. On February 14, the U.S. District Court for the Eastern District of New York said that Huawei and its two U.S. subsidiaries fraudulently misappropriated intellectual property for decades from its six U.S. counterparts.

The Wall Street Journal said the those six U.S. companies may include Cisco Technology Inc., T-Mobile US Inc., AT&T Corp., and Motorola Inc.