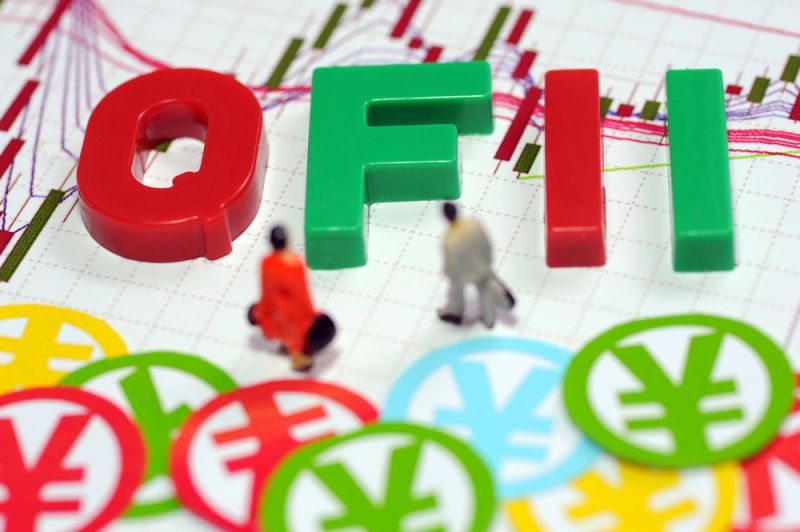 China's central bank ramped up its opening policy for overseas institutional investors on Thursday, announcing the cancellation of their capital requirement.

The People's Bank of China and the State Administration of Foreign Exchange issued a report, Regulations on the Management of Domestic Securities and Futures Investment for Overseas Institutional Investors, on May 7.

The qualified investors like QFIIs and RQFIIs only need to register for their cross-border capital remittance and exchange.

The authorities said in the statement that the aim of the regulation is to further facilitate the participation of foreign investors in the Chinese financial market.

"The cancellation of QFII and RQFII investment quota management requirements is due to the continuous opening of two-way open channels in the domestic capital market, resulting in a decline in the need for QFII and RQFII quota management," Zunxin Zhang, a professor at Fudan University, said in an interview with Chinese business media.

"As a transitional financial arrangement for financial opening, the QFII system has completed its mission," Zhang added.

QFIIs and RQFIIs are free to independently choose the local and foreign currency and the timing of remitted funds.

China introduced QFIIs in 2002, with which global institutional investors can invest in its renminbi-denominated capital market like "A-shares" in China's mainland Shanghai and Shenzhen stock exchanges.

RQFII is a modified version of QFII that allows foreign investment in the mainland via offshore renminbi accounts.

As of Thursday, 295 licensed QFIIs are allowed to invest $114.7 billion in China, according to Choice data. The total number of A-shares held by QFII reached 371 by the end of the first quarter. Tech stocks comprise the majority.