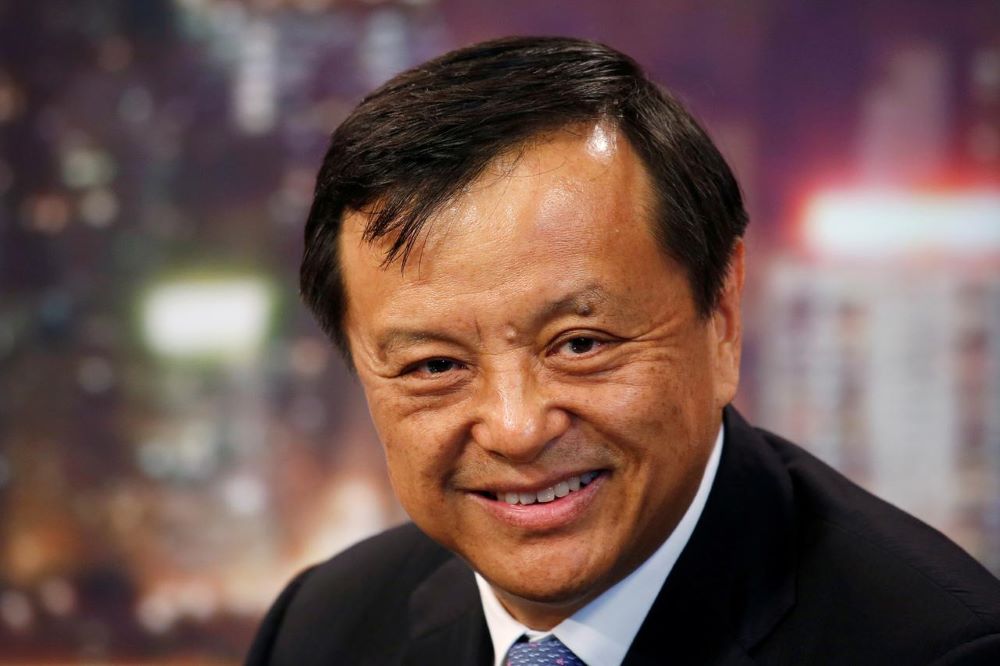 The exchange in Hong Kong said that its revenue in the first quarter reached $4 billion, down 7% year-over-year. Its profit attributable to shareholders declined to $2 billion, or $1.8 per share, down 13% from the previous year.

The dispiriting performance accompanied Hong Kong macroeconomic shrinkage in the first quarter. Hong Kong is on pace for the biggest economic slowdown on record, with figures showing this last quarter to be worse than in the third quarter of 1998 when the gross domestic product fell 8.3%.

The exchange also reported its management change on Thursday. Charles Li, the chief executive of HKEX, said that he is not to seek reappointment at the end of his current contract, which will end in October next year. Li has been on the position as the chief of HKEX for 11 years.

“I would like to extend my sincere gratitude to Charles for his extraordinary leadership and contribution to the Hong Kong market over the last decade, and to thank him on behalf of the Board, for giving us as much time as possible to ensure a smooth transition,” Laura M Cha, HKEX Chairman, said in a statement.

HKEX operates regulated exchanges and central clearing counterparties and operates as a listed company at the same time.

HKEX connects the stock markets between Shanghai, Shenzhen and Hong Kong through Stock Connect program, which allows international and mainland Chinese investors to trade securities in each other's markets through the trading and clearing facilities of their home exchange.

Stock Connect, covering over 2,000 eligible equities, generated a record quarterly high revenue of $404 million in the first quarter, up 74% year over year.

“We are on track with our Strategic Plan 2019-2021, well-placed to capture future growth opportunities, and fully focused on managing our costs and risks,” Li said in the statement.