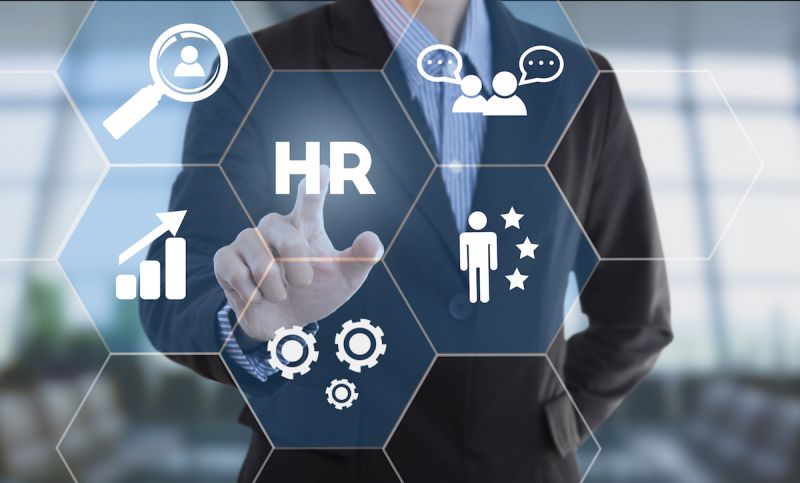 The Shanghai-based company said in a statement today that in the three months through March its revenue tanked 13% year-over-year to $111.7 million. Net income was $28.51 million in contrast to a net loss of $12.24 million in the same period in the previous year.

51job attributed the revenue decline to its online recruitment services, which declined 11% from the corresponding period in 2019. That sector was hit by the lack of demand for employees at the time of Covid-19, which forced temporary closures of offices and factories.

"Tapping into our large HR services ecosystem of innovative solutions and strategic partners, we are assisting and supporting employers, workers and job seekers in every possible way, including contactless services such as online job fairs, AI assessment and video interviewing," Rick Yan, the president and chief executive officer of 51job, said in a statement today.

He added, "Although companies have resumed operations and employees have returned to work, the current market sentiment is still cautious and uncertain due to the ongoing pandemic and its unpredictable consequences on China and globally."

Analysts have projected that people out of work in China in March could be as much as 80 million. That represents around 10% of employed workers in the country, according to economists at Société Générale. Beijing is expecting that 8.7 million people will graduate from colleges and universities this year, adding competition and uncertainty for jobs in a recessed economy.

YOU MAY LIKE
Prev：Acting on the Prospects for the Oil Rally’s Continuation Next：Pharma Retailer 111 Inc. Teams up With Lilly China