Some gainers today were Ford, Lyft, and Uber. 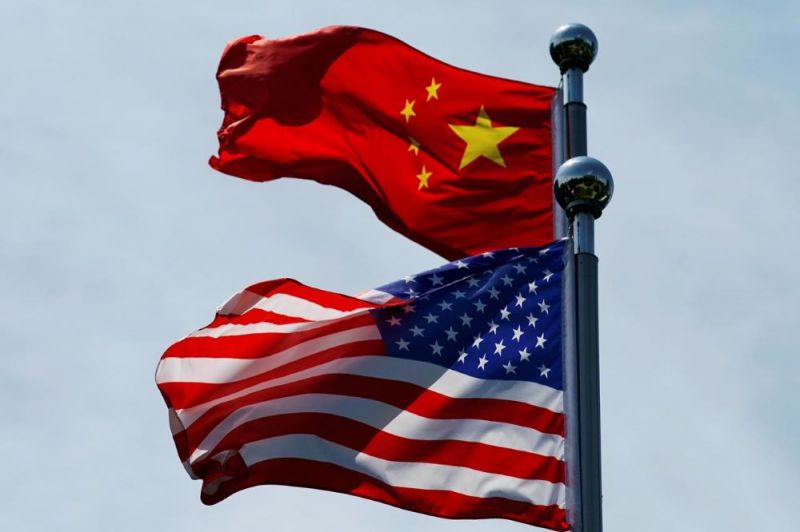 Stocks rose Friday after top negotiators from China and the United States vowed in a phone call to continue to support phase one of the trade deal.

"Both sides agreed that good progress is being made on creating the governmental infrastructures necessary to make the agreement a success," the Office of the U.S Trade Representative said in a statement following the call.

He continued, "I made a great trade deal months before this whole thing happened. And it was kicking in, you know, a month ago and starting to kick in and starting to produce and then this happens and it sort of overrides so much."

The news comes as Trump threatened to rip up the phase one agreement if China backs off the terms, which includes purchasing $200 billion worth of U.S goods.

As the country continues to make progress on reopening, Michigan Gov. Gretchen Whitmer said auto and other manufacturing workers can return to work on Monday. That's good news for the native-based Ford Motor Co., (NYSE: F) which suffered a net loss of nearly $2 billion in the first quarter. The stock in Ford was trading up nearly 5%, at $5.10 per share, by midday Friday.

While the economy is starting to slowly reopen in the U.S., the last thing the markets need right now is prolonged trade tensions.

YOU MAY LIKE
Prev：Zhongchao Reports Revenue Growth, Expansion Plans Next：Your Week In Brief