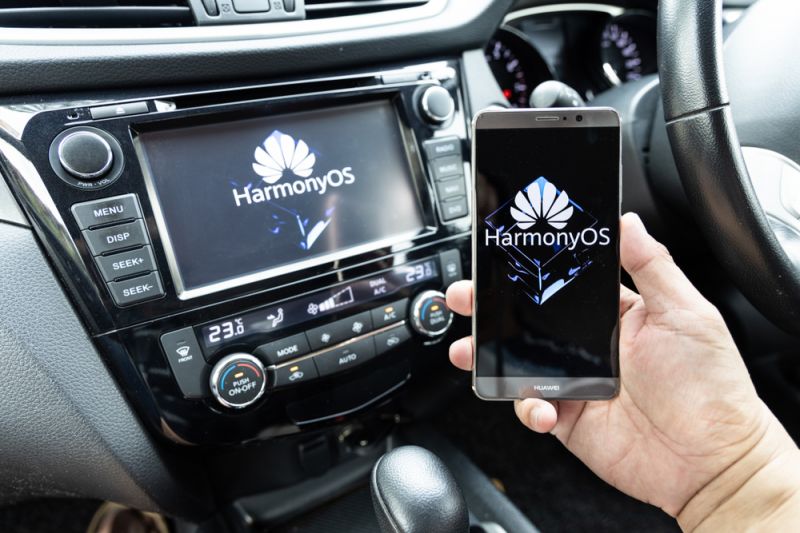 China's telecoms giant Huawei Technologies announced it has set up an alliance with 18 companies to build an automotive system that uses 5G technology.

Shenzhen-based Huawei said in the statement that the union aims to accelerate the commercialization of 5G technology in the automotive industry.

Huawei launched its first 5G vehicle module for self-driving in April 2019; it was called the MH5000 and priced at $900. Then, the company launched 5G vehicle terminal T-Box platform and other products and technologies to ecosystem members to support autonomous driving, intelligent networking, and information services.

"Our ultimate goal is to achieve complete unmanned driving," Zhijun Xu, the rotating chairman of Huawei, said in an interview on October 23. "We can do what Tesla is doing now," Xu added.

Xu said the challenge for China now is the lack of high-end domestic brands, which means no premium and no continuous research and development investment.

"After Huawei joins, we will take the challenge of some high-end cars with some partners," Xu said.

The company announced its 1+8+N strategy for the 5G era during the Mobile World Congress Shanghai 2019 in June last year.

He Gang, the president of the consumer business mobile product line of Huawei, said the company is focused on the mobile for "1", and expanded to the other eight categories including televisions, cars, and watches.

Positive news for Huawei surfaced last week after the U.S. Department of Commerce proposed new law to allow U.S. companies to participate in standards-setting organizations with the Chinese tech giant.