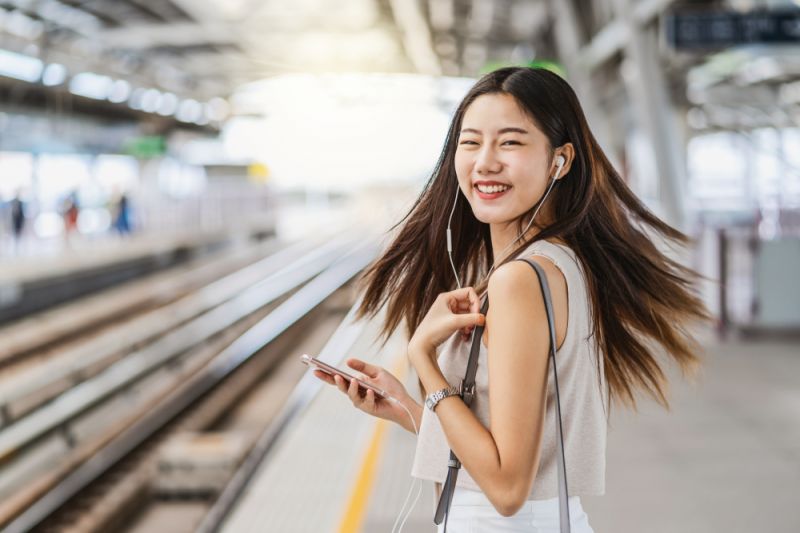 The music arm of Chinese giant Tencent Holdings Ltd. (HKEX: 0700) said in a statement on Monday aftermarket that revenues in the first quarter reached $891 million, up 10% year-over-year. Net income decreased to $125 million, or 4 cents per share, by 10% from one year ago.

TME said that the company added online music paying users significantly, up 50% from the preceding year, totaling 42.7 million. The company said more users in China are willing to pay for the music services with an underlying paying ratio reaching 6.5%, up from 4.3% for the same quarter last year.

TME's parent company Tencent Holdings announced at the end of March that a Tencent-led consortium has acquired a 10% equity stake in Universal Music Group from Vivendi SE, while TME is included in the consortium.

The two music players have disputed over a copyright issue in 2019. A court in Shenzhen has ruled in November that NetEase Cloud Music and two of its affiliates will pay Tencent Music $121,487 for violation of copyrights.

Despite the large user base of TME, Netease Cloud Music challenges TME with a higher growth rate and funding support. TME's mobile monthly active users reached 657 million in the first quarter with year-over-year growth of 1%, while the monthly active users of NetEase Cloud Music reached 140 million in the fourth quarter, up 19% from one year ago.

"We are happy to participate in the development of NetEase Cloud Music, and hope that in the future, the cultural and entertainment sector can produce more chemical reactions," Daniel Zhang, the chairman of Alibaba, said on September 6.