Moderna up 158% since the recommendation. Also, Indian Stock Jubilant (NSE: Jubilant) is a Buy on Covid-19 Gilead Deal 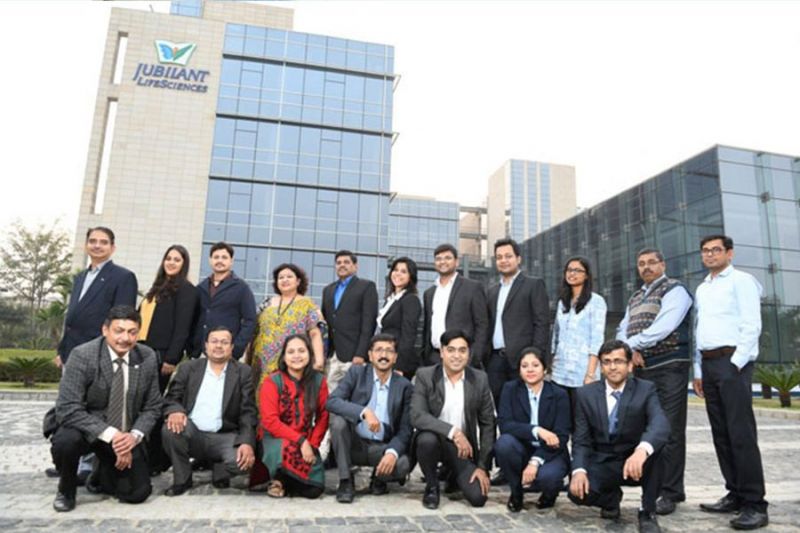 Moderna, Inc. (Nasdaq: MRNA) is on a roll. I put out a "buy" on the stock back in late February when it was trading at $25.90 per share. It has had several moves upward since, most recently on April 17 when it skyrocketed 15% to $46.75 per share on news that would receive $483 million from the U.S. government to help accelerate its Covid-19 vaccine candidate (mRNA-1273). Since then the stock has more than doubled increasing 158%; it now trades as of Tuesday at around $66 per share.

Today, the company reached a critical milestone on its path to commercialization, announcing a fast-track designation from the Food and Drug Administration for its Covid-19 vaccinating candidate. Moderna has completed the Phase 1 clinical study for the vaccine and has said it is preparing for the mid-stage trial to begin "shortly." Up to 600 participants are expected in the trial. The Bergman Buy Index is selling 80% of its position, returning it to cash. We will keep in 20% to see what happens with Moderna, whose stock is now trading at these levels on faith more than facts.

Shareholders in Jubilant are Ecstatic Today

Jubilant Life Sciences (NSE: Jubliant) just announced on Tuesday said it has entered into a non-exclusive licensing agreement with Gilead Sciences, Inc that gives the Indian pharma company the right to manufacture and sell remdesivir in 127 countries including the Subcontinent. Remdesivir has shown efficacy in treating Covid-19 in recent, highly publicized trials.

Under the licensing agreement, Jubilant will have the right to expedite scaled-up production of the drug to Covid-19 patients pursuant to the drug's approval in each national market. Many countries have comparatively (to the U.S) lax regulations regarding new drug therapies and, in light of the severity of this crisis, smart money says this drug is going to be scaled-up and sold in massive quantities around the world sooner rather than later. Gilead Sciences last week received the U.S. Food and Drug Administration's emergency use authorization for using remdesivir as a treatment against Covid-19 after it provided data showing the drug had helped Covid-19 patients.

Jubliant said it plans to produce the drug's Active Pharmaceutical Ingredient (API) in-house, limiting costs. Jubilant trades now at 409 Indian rupees per share, down from a pre-virus high of over 615 rupees per share. The stock is a buy.