Battle of the Chinese Unicorns 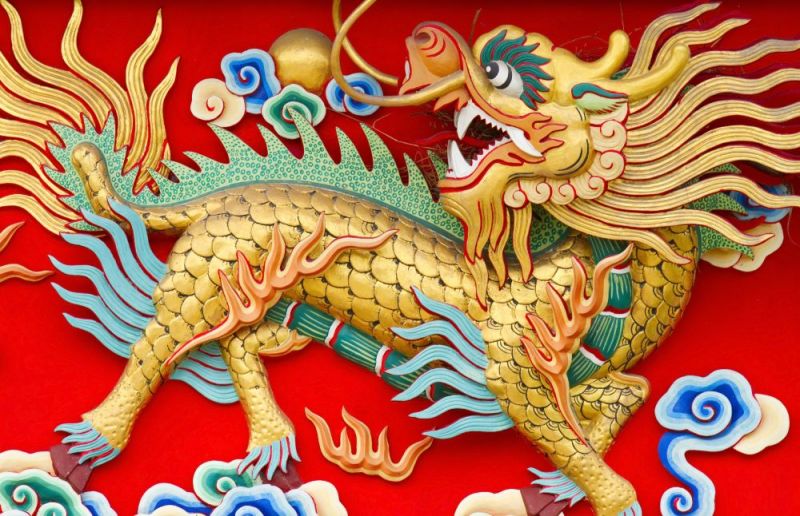 Allegedly, TikTok diverted potential customers away from its rival on Qihoo 360's app store by listing "Kuaishou" as one of its search keywords. When users searched for "Kuaishou" on the mobile store, top results appeared to be "Douyin" – the Chinese version of TikTok, Yicai Global reported on Tuesday.

Unfair competition is a popular trend among Chinese businesses. With the markets largely dominated by a small number of industry giants, competition is fierce. And if a smaller company has no backer among those giants, it will need to at least offer an ingenious product to be able to slice into a market pie. Thus, some companies are often named in pairs, such as online retailers JD.com (Nasdaq: JD) and Alibaba (NYSE: BABA; HKEX: 9988), gaming developers NetEase (Nasdaq: NTES) and Tencent, search engines Baidu (Nasdaq: BIDU) and Sohu (Nasdaq: SOHU).

And like in the case with JD and Alibaba, these are often found in court, claiming unfair competition, trademark, and patent infringement. Tencent Music recently won a case against NetEase in a copyright dispute. Just today, news surfaced that NetEase snatched a deal with Warner Music as the label's license with Tencent Music is expiring. Earlier, Tencent Music was hit with scrutiny over its exclusive licensing deals with major record labels. NetEase and PUBG Corp. settled another case over a game with significant similarities. In December, NetEase won in court against entertainment platform JOYY Inc. (Nasdaq: YY). A mobile connectivity company, uCloudlink, which recently filed for U.S. IPO, has been fighting Skyroam in patent courts in both China and the United States.

TikTok is now the world's largest short video-sharing app and it continues to gain popularity as mobile users seek quick mobile content in forced isolation amid the Covid-19 pandemic. It is also seeing rising interest from e-commerce livestreaming as brands increasingly turn to virtual promotion and sales in real-time. State media Xinhua reported that the number of livestreaming service users in China reached 560 million in March. "On Kuaishou alone, more than 100 million active users are engaged in e-commerce business daily," the medium wrote.

The creator of TikTok, ByteDance, was recently valued at between $90 billion and $100 billion, according to The Economist, with backing from SoftBank, Sequoia Capital, KKR, General Atlantic, and Hillhouse Capital Group. ByteDance is rumored to be considering an IPO.

YOU MAY LIKE
Prev：Puxin Up 2% on Strong Q1 Student Enrollments Next：Luckin Coffee Sacks CEO, COO After Fraud