Luckin investors now see the coffee mug half empty, not half full. 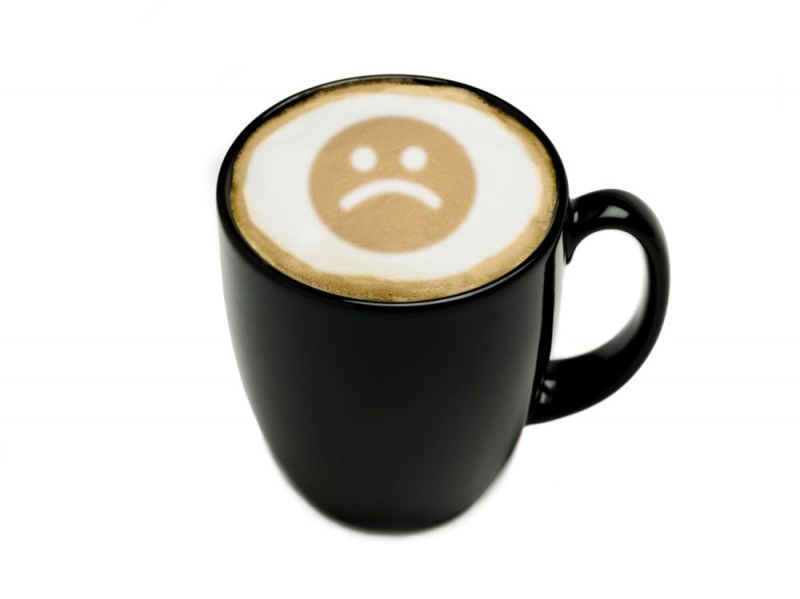 Investors in Luckin Coffee (Nasdaq: LK) would have sure seen some significant stock movement on Tuesday – if it wasn't frozen – on news that the Chinese coffee giant fired its CEO and COO.

The sacking, which went into effect Monday, followed uncovered fraud at Luckin – the company seen as the most successful Chinese IPO of 2019. Since Luckin disclosed an internal investigation last month into what began as an anonymous short-seller report made public by Muddy Waters, its stock plunged as low as $4.27 per American depositary share from its level of $27 in late March. Since April 7, LK shares have been halted at $4.39. Before Muddy Waters published the report in late January, LK reached above $50 per share.

Among other things, the report alleged that the number of sales per day was inflated by at least 69% in the third quarter in 2019 and 88% in the fourth quarter of 2019. At the time, Luckin responded by denying the claims. However, in early April, the company announced a probe into 2.2 billion yuan in transactions – after posting 2.9 billion yuan in net sales for the first three quarters of 2019.

Soon after, Luckin's chairman Charles Zhengyao Lu and CEO Jenny Zhiya Qian had to hand over shares in the company to lenders after a default on a $518 million margin loan, according to Reuters.

In a statement today, Luckin said that the investigation committee had found evidence that led to the dismissal of chief executive officer Qian and chief operating officer Jian Liu. Liu and several of his employees were blamed for the fabricated figures. In addition to Qian and Liu, six employees who were involved or knew about the fraud were fired.

Following the scandal, in late April, Luckin's chief technology officer, Gang He, left the company. At about the same time, Thomas P. Meier resigned from his role as independent director at the company. Meier, the CEO of Switzerland-based Ricola and former CEO of Franke Coffee Systems, has been with Luckin since May 2019.

The coffee chain, which now also sells tea, raised up to $651 million in its initial public offering in May 2019 and the concurrent private placement of shares. That marked one of the few successful China IPOs of 2019 in New York, with shares that ended the year at double the issue price of $17. In line with its aggressive expansion push last year, in which it sought to outnumber Starbucks' (Nasdaq: SBUX) locations in China, the company has been reporting mounting losses.

At least, it reached its goal. Luckin said it had 4,507 outlets by year-end compared with Starbucks' count of 3,600. Although, those figures might have to be double-checked.

YOU MAY LIKE
Prev：Battle of the Chinese Unicorns Next：BeiGene Announces Drug Approvals in China, U.S.; Stock Falls on Revenue Drop