The online delivery service for daily necessities has been especially popular amid the Covid-19 outbreak and is likely to continue growing fast as more people are changing their shopping habits. 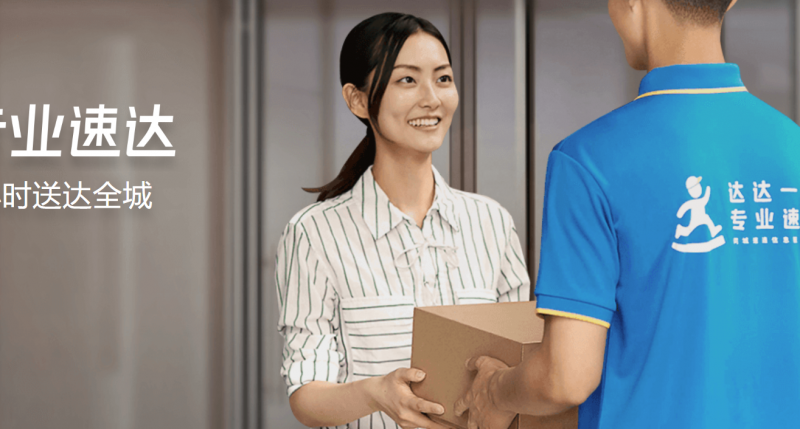 One of China's largest local on-demand retail delivery platforms, JD's Dada Nexus Ltd., has filed for a New York public offering that could be worth $500 million.

The online platform, JD-Daojia, delivers intra-city orders from merchants and individual senders in more than 700 cities in China, and its last-mile delivery service covered more than 2,400 cities and counties, according to the filing. Dada partners with supermarket chains in China including Walmart (NYSE: WMT), Yonghui Superstores (SHA: 601933), and state-owned China Resources Vanguard.

Dada noted its technology capabilities, specifically, data mining and AI, "to achieve higher operational efficiency, lower delivery costs, and better consumer experience." It said in the filing that 85% of intra-city orders were matched with riders within one minute, while orders were delivered, on average, within 30 minutes.

It said it aims to use the proceeds of the IPO to invest in technology, grow its user base, and other purposes.

Commenting on the Covid-19 impact, Dada the pandemic resulted in increased demand for its services as more consumers shopped for daily necessities online. The company said it had 16.5 million active consumers in the three months ended March 31 compared with 10.4 million in the first quarter of 2019.

Dada Nexus has applied to list its ADSs on the Nasdaq Global Select Market under the symbol "DADA." While the company placed a $100 million estimate in the filing, Renaissance Capital said Dada is eyeing a half-a-million offering.