The pharmaceutical researcher plans to issue 92.35 million shares priced in the range of HK$17.80 to HK$20.15 apiece. 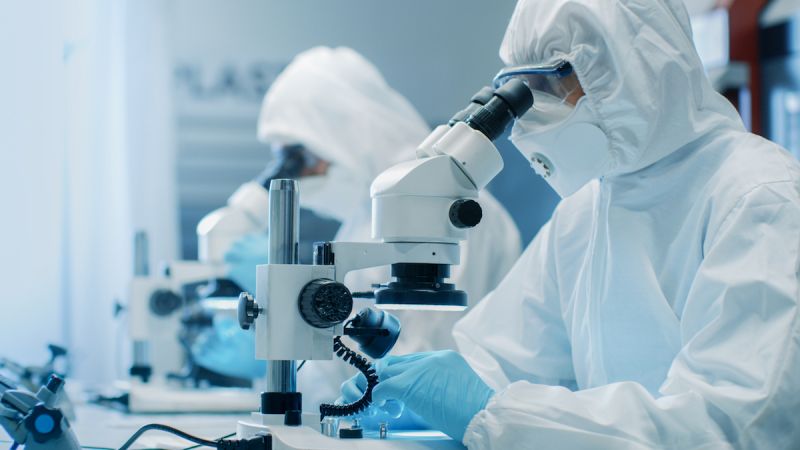 The Chinese pharmaceutical researcher Kintor Pharmaceutical Ltd. announced Tuesday the pricing of its IPO and will aim to raise as much as $240 million in Hong Kong later this month.

The Jiangsu-based company intends to issue 92.35 million shares priced in the range of HK$17.80 and HK$20.15 each, according to its prospectus. The drug developer has invited three cornerstone investors, which includes the investment subsidiary of the state-owned appliance manufacturer Gree Group to subscribe to more than half of the shares. Gee will fund $98 million or 40% of Kintor's shares.

Operating for more than 10 years, Kintor focuses on drugs for prostate cancer and other androgen receptor-related diseases with substantial unmet medical needs. The company will look to advance its lead drug candidate that treats breast cancer, Proxalutamide. The drug is in phase three trials in China and phase two in the U.S.; the drug is expected to by marketed China by 2021. The company has a pipeline of five clinical-stage candidates.

Kintor intends to use 42% of the proceeds from the IPO for clinical trials of Proxalutamide, 28% for the development and commercialization of a hair-loss drug, 20% for other clinical studies, and 10% for general operations.

"Hong Kong is an international financial center and a sophisticated global capital market," Lucy Lu, the chief financial officer of Kintor, told reporters at a press conference on Monday.

He added, "Considering the company's competitive edge and promising prospects, we chose Hong Kong as our primary listing destination."

With Hong Kong appears to be winning the Covid-19 war, Kintor will hope for the welcoming support from investors that other biotech companies have received after their IPO's this year. That includes InnoCare Pharma Ltd., (HKEX: 9969) which has soared nearly 66% from the high end of its IPO issuance price, while Akeso, Inc., (HKEX: 9926) has surged 58% past its offering price.

In five investment rounds before the IPO, Kintor has raised $94.46 million. Backing the IPO is Huatai International, UBS, and China International Capital Corp.

Kintor has yet to turn profitable, as it posted a net loss of 233 million yuan in 2019. The company is set to go public in Hong Kong on May 22 and begin trading under the ticker "9939".