Another $3 trillion hangs in the balance. Without a new stimulus and a decrease in Covid-19 cases, another big sell-off could be looming. 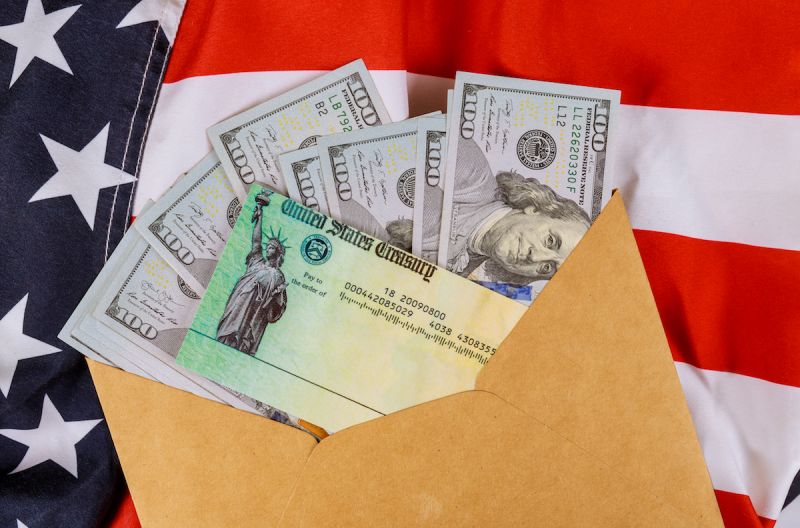 U.S. stocks fell by midday Wednesday on Federal Reserve Chairman Jerome Powell's warning that there could be an "extended period" of weak growth and stagnant income.

To prevent further economic trouble, Powell in an interview today with the Peterson Institute for International Economics urged policymakers to provide another fiscal stimulus package.

"The recovery may take some time to gather momentum, and the passage of time can turn liquidity problems into solvency problems," Powell said.

He added, "Additional fiscal support could be costly but worth it if it helps avoid long-term economic damage and leaves us with a stronger recovery. "This trade-off is one for our elected representatives, who wield powers of taxation and spending."

The news comes as House Democrats unveiled Tuesday a new Covid-19 stimulus relief bill, which is expected to be more than $3 trillion. The bill would provide roughly $1 trillion for state and local governments, a $200 billion fund for essential worker hazard pay, $75 billion for additional Covid-19 testing, direct payments of as much as $6,000 per household to Americans, and more. While the bill is slated for a vote on Friday, Republicans are warry of passing another round of aid, particularly one directed in large part to bailing out state governments.

Sen. John Barrasso, a member of Republican leadership in the chamber, noted of the new legislation proposed by the Democrats, "That will not pass. It's not going to be supported."

Goldman Sachs analysts have warned investors that the S&P 500 could drop 18% from its current levels in the coming months over states relaxing restrictions too soon.

"If we skip over the checkpoints in the guidelines to: ‘Open America Again,' then we risk the danger of multiple outbreaks throughout the country, Dr. Fauci told The New York Times on Monday.

He continued, "This will not only result in needless suffering and death but would actually set us back on our quest to return to normal."

As of February, Powell also said today that 40% of households making less than $40,000 annually have lost their jobs in March.

Buckle up everyone, without more stimulus relief and an increase in Covid-19 cases across America, another big sell-off could be approaching.