The foundry and technology services provider has continued to rise since the planning of a Shanghai share sale. 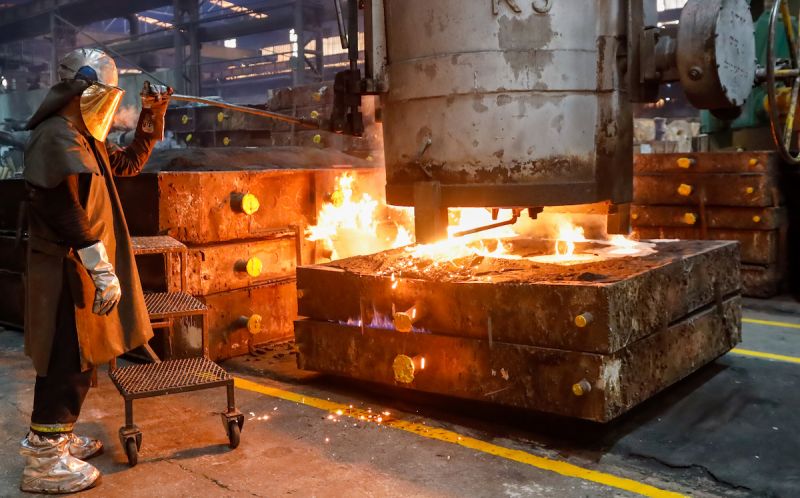 The stock in Semiconductor Manufacturing International Corp. (OTC: SMICY; HKEX: 0981) rose 3% by midday Wednesday in the U.S. to $11.29 per share on reporting strong revenue and more than doubling profit in the first quarter.

The Beijing-based foundry and technology services provider said in a statement today that revenues in the three months through March reached $904.9 million, up 35% year-over-year. Profit for the period hit $51.32 million, compared with $24.38 million in the same period in 2019.

Semiconductor attributed the increase to a surge in wafer shipments in the quarter, which topped 1.41 million, a surge of 29% year-over-year. The company said that the demand for CIS related ICs, power management, fingerprint sensors, specialty memory, and other related applications are "strong."

They added, "Our customers' feedback on 14nm is positive; our 14nm is covering both communications and automotive sectors with applications including low-end application processors, baseband and consumer-related products."

The dual-listed stock in Semiconductor has surged on both exchanges since Bloomberg reported the company's planned Shanghai share sale which could bring in more than $3 billion for a Chinese chipmaker last week. Beijing is depending on it to reduce the reliance on U.S. technology, as trade tensions have picked up. At Wednesday's close in Hong Kong, shares are now up more than 12% since the report. Its stock in the U.S. has risen by over 12% as well.

Established in 2004, Semiconductor claims it is mainland China's largest and most advanced foundry. The company has marketing and customer service offices in the U.S., Europe, Japan, Taiwan, and China, as well as a representative office in Hong Kong.

Going forward, it does not appear that the company will suffer financial effects from Covid-19, as SMIC has increased capital expenditure by $1.1 billion to $4.3 billion to "meet the market demand". In the second quarter, SMIC expects revenues to increase in the range of 3% to 5% quarter-on-quarter.

YOU MAY LIKE
Prev：Sushine's Stock Pick Update: May 13 – May 19 Next：Tencent Hits Two Year High in Hong Kong on Q1 Revenue Beat