Bankruptcy is inevitable for the department store chain operator whose sales have declined annually since 2016. 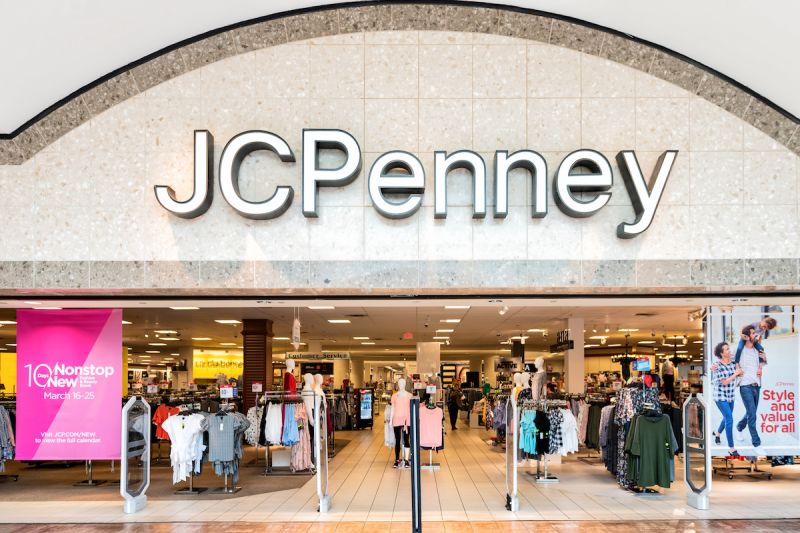 The stock in JCPenney Co. Inc. (NYSE: JCP) skyrocketed nearly 39% to 27 cents per share by midday Friday on making its $17 million interest payment as bankruptcy looms.

According to CNBC, making the payment could one of the negotiating tactics with JCP's lenders, as it has been in discussions for a $450 million loan to finance bankruptcy plans. The news outlet also reported Thursday night that the bankruptcy filing from JCP could come as soon today.

The department store chain operator received a 30-day grace period after failing to make a separate $12 million interest payment in April which the company has yet to pay. The company announced Monday that it has paid a $4.5 million bonus to CEO Jill Soltau, and bonuses of $1 million each for CFO Bill Wafford, Chief Merchant Michelle Wlazlo, and Chief Human Resources Officer Brynn Evanson. The Plano, Texas-headquartered company has furloughed thousands of its employees.

With around 846 stores, JCP sales have declined annually since 2016, leading some on the Street to conclude that Covid-19 has perhaps just sped up the company's inevitable decay. Assuming JCP proceeds with bankruptcy, it would join other retailers such as Neiman Marcus and J.Crew, both of which filed earlier this month. Under its proposed bankruptcy plan, JCP would close in between 180 and 200 stores.

Retail sales as a whole plummeted to a record of 16% in April, which was worse than the 12% economists were expecting. 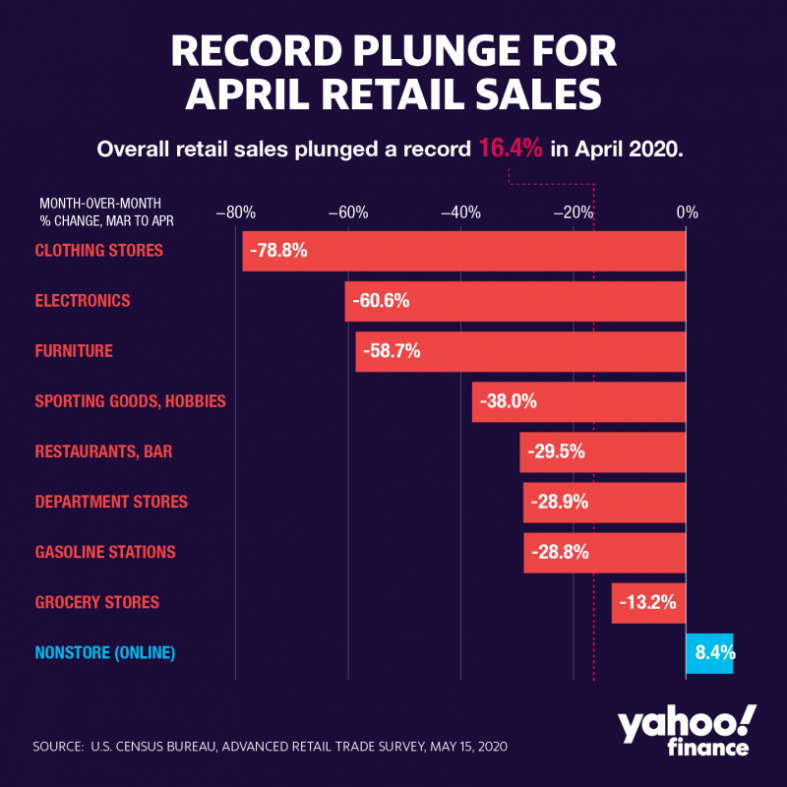 This morning, shares in JCP were halted in early trading but resumed at 10:25 a.m. EST. To add to its mess of problems, JCP is also at risk of getting delisted from the New York Stock Exchange, as it hasn't closed above $1 per share since early January. In a deeply recessed economy where millions of Americans have lost their jobs, sell this stock while you can--if you haven't already.

YOU MAY LIKE
Prev：Just Who Would Trust Yesterday’s Stock Market Upswing? Next：Is Oil Now on the Way Up?