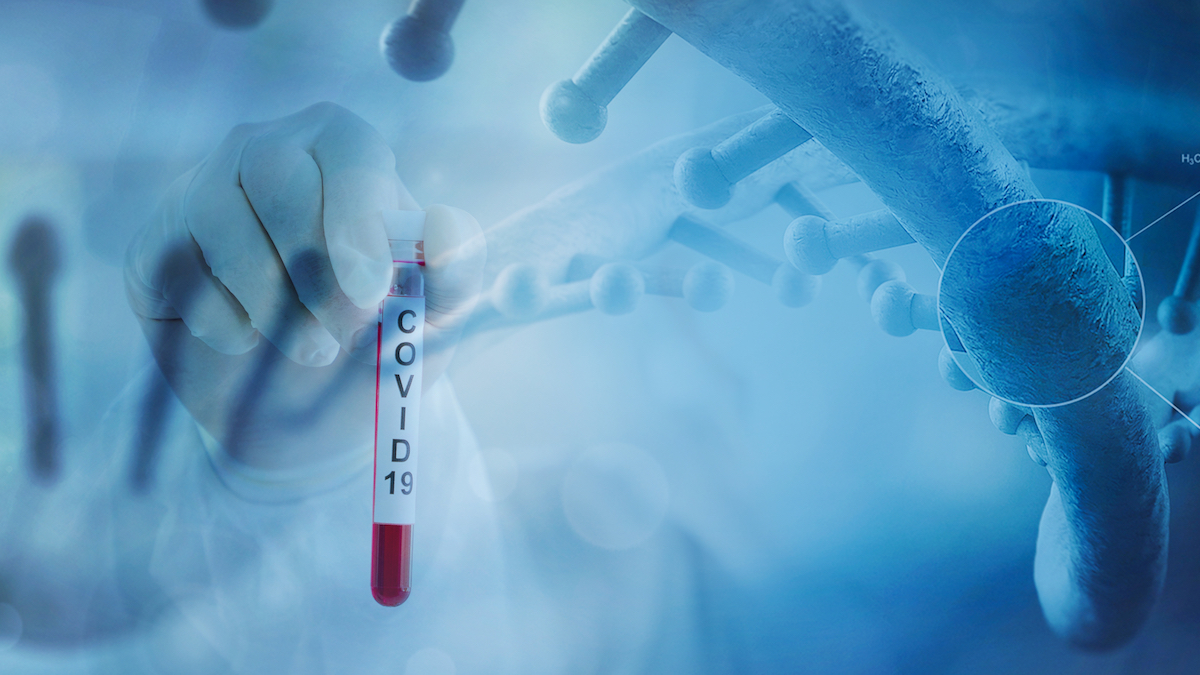 The biotech company said in a statement today that its mRNA-1273 vaccine candidate was “generally safe and well tolerated” in a Phase one study led by the National Institute of Allergy and Infectious Diseases. Each of the patients was given a 25 microgram, 100 mcg or 250 mcg dose, with 15 people in each dose group. Around 28 days apart, the patients received two doses by intramuscular injection. All of its 45 patients produced Covid-19 antibodies that could help protect them against Covid-19.

“These interim Phase 1 data, while early, demonstrate that vaccination with mRNA-1273 elicits an immune response of the magnitude caused by natural infection starting with a dose as low as 25 µg,” Tal Zaks, an M.D., Ph.D., and the chief medical officer at Moderna, said in a statement today.

He added, “When combined with the success in preventing viral replication in the lungs of a pre-clinical challenge model at a dose that elicited similar levels of neutralizing antibodies, these data substantiate our belief that mRNA-1273 has the potential to prevent COVID-19 disease and advance our ability to select a dose for pivotal trials.”

The news helped rally the U.S. markets today, as in early trading the Dow Jones soared 3% to 24,416.71 points and the S&P 500 rose nearly 3% to 2,936.13 points. Investors were also likely welcomed by the comments from Jerome Powell, the chairman of the Federal Reserve on Sunday, in which he said not to bet against the economy’s ability to rebound.

He also said while unemployment in the U.S. could fall 25%, the country is likely to avoid another depression.

For Moderna, we have been advocating to buy the stock in February when it was trading at $25.90 per share. As of early trading today, shares of Moderna are up more than 200% since that point.

The Food and Drug Administration has already given Cambridge, Massachusetts-based company the green light to begin Phase two testing and will look to commence Phase three in July. Moderna will likely continue to gain this year and remains a stock to buy.