Home
China Stocks
U.S. Stocks
Commentary
Investor Relations
Partners
About Us
Bergman Buy Update: South Korea is Buying Weed and So Should You
The South Korean sovereign-wealth fund bought Aurora Cannabis Corp. The stock is up over 92% since I recommended back in early April. We're selling the position, putting it back into cash.
Gregory BergmanMay 19,2020,15:10 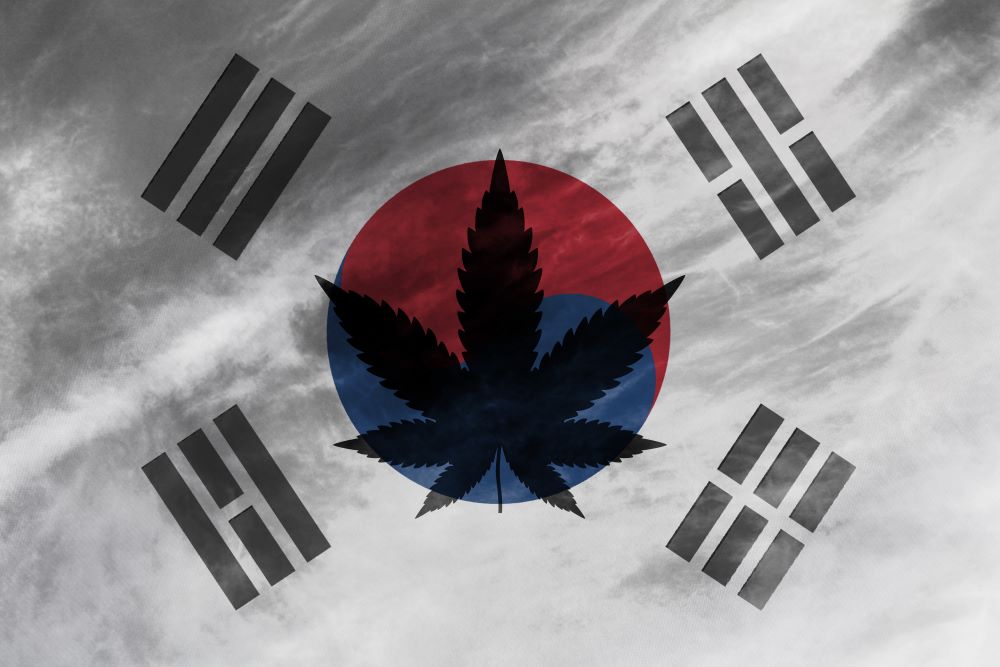 In times of market volatility, the risk-averse investor turns to marijuana to calm his nerves, not protect his retirement savings. Smoke it but sell it, goes the phrase (I just made that up, it is not a phrase). Nevertheless, it was no surprise when a potentially global economy-killing novel coronavirus infected the markets a few months back, that pot stocks would be some of the most sold and abandoned. In the U.S., while around 33 states have legalized it for medical use, and several states for recreational, it is still illegal under federal law. This will change with the next presidential administration in my view, but its current illegality makes American investors view the space as a high-risk investment.

American marijuana operators took another hit when they were deemed ineligible for the "Small Business Administration's Paycheck Protection Program," which gives companies eight weeks of salary, benefits, as well as other costs, for their employees, according to MarketWatch. That comes despite Washington, D.C., insiders. While this does not affect Canadian cannabis companies like Aurora Cannabis Corp., it adds to general investor unease with the sector.

Last month, I recommended three pot trades: Canopy Growth (NYSE: CGC), Horizons Marijuana Life Sciences ETF, (OTCBB: HMLS), and Aurora Cannabis Corp. (NYSE: ACB). Canopy and Horizons ETF are up around 25% since the picks, while Aurora Cannabis just hit a high Tuesday of $19 per share, up nearly 100% from the $9.72 per share “buy” recommendation price. The Bergman Buy Index “sold” 80% of its position, keeping 20% in the stock and the rest in cash. I believe in the stock long-term. And so does South Korea, apparently.

According to Ladenburg Thalmann analyst Glenn Mattson, as quoted by MarketWatch, Aurora has made strides in its reorganization plan announced in February. “We think ACB can become a solid cash-flow generator simply from the Canadian operations and, with a strong market position in Canada, the company can create significant value from here based on this one market,” Mattson wrote in a note to clients. “We do think that it will look to expand into the U.S. but not until federal legality is more clear.”

Not Out of the Weeds Just Yet

Despite the rally on revenues,  Aurora continued to report deep losses, as its cheap, lower-margin weed brand appeared to be a hit across Canada. On Monday, 95.5 million shares traded, the second-highest trading volume in the stock’s history.

While I am bullish on all the three aforementioned weed stocks –and many American ones—long-term, this current rally might not last. That is why, if you bought it when we did, it is time to sell, inhale deeply, and look to get back in for a long-term play. And when it comes to weed stocks to hold for the long haul, it is best to go with the biggest: Canopy Growth. Recently, Constellation Brands (NYSE: STZ) increased its stake in Canopy to a total of 38.6% by exercising C$245 million ($174.2 million) worth of warrants in the company which it acquired in 2017.

The first investment into Canopy totaled around $4 billion.