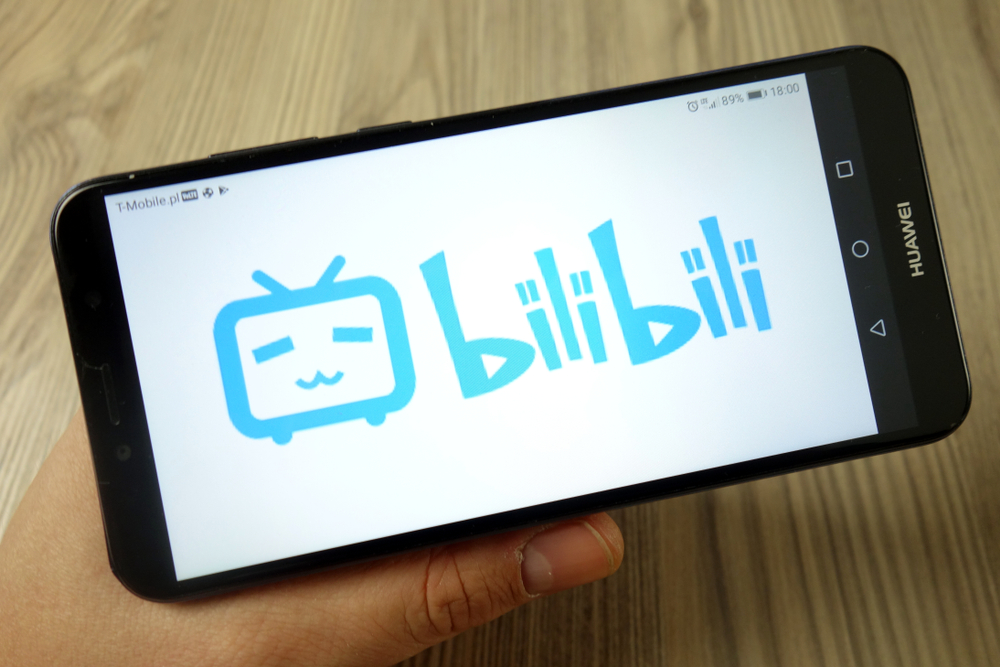 The Shanghai-based platform for China's youth said in a statement on Wednesday aftermarket that its revenue has reached $327 million in the three months through March, up 69% from one year ago. The company said that its revenue has surpassed the high end of its guidance of $314 million by $13 million.

The company profits from four main business sectors including mobile games, live broadcasting, advertising and E-commerce. The first two sectors are the key revenue drivers, as revenues from mobile games and live broadcasting services reached $162.5 million and $112.1 million, up 32% and 172% year-over-year.

The growing paying users for the premium membership program, live broadcasting services and other value-added services explained the three-digit increase of 172%. Its average monthly paying users hit 13.4 million, up 134% from the corresponding period in 2019.

The company reported 172.4 million average monthly active users with a year-over-year increase of 70%, while its average daily active users were 50.8 million, up 69% from one year ago.

“In the first quarter, our daily time spent per user soared to a record high level of 87 minutes, while our monthly active content creators and their content submissions more than doubled compared with the same period last year,” Rui Chen, the chief executive officer of Bilibili, said in the statement.

The company lifted its revenue guidance, noting it expects to generate revenue of between 2.5 billion yuan and 2.55 billion yuan, or $357 million and $364 million in the second quarter in its statement.

Based on the company’s user base of generation Z in China, a generation born between 1990 and 2009, Bilibili teamed up with Sony Corp. (NYSE: SNE). Bilibili signed a $400 million purchase contract on 4.98% of the outstanding shares with Sony’s wholly-owned subsidiary SCA on April 10.

The cooperation between Bilibili and Sony can be tracked back to 2014 when Bilibili and Aniplex, another subsidiary of Sony, announced the purchase of animation copyrights and a mobile game "Fate/Grand Order” in 2016.

“In April, we were excited to bring our long-standing partnership with Sony to the next level with its equity investment and business collaboration plans,” Chen said in the statement.