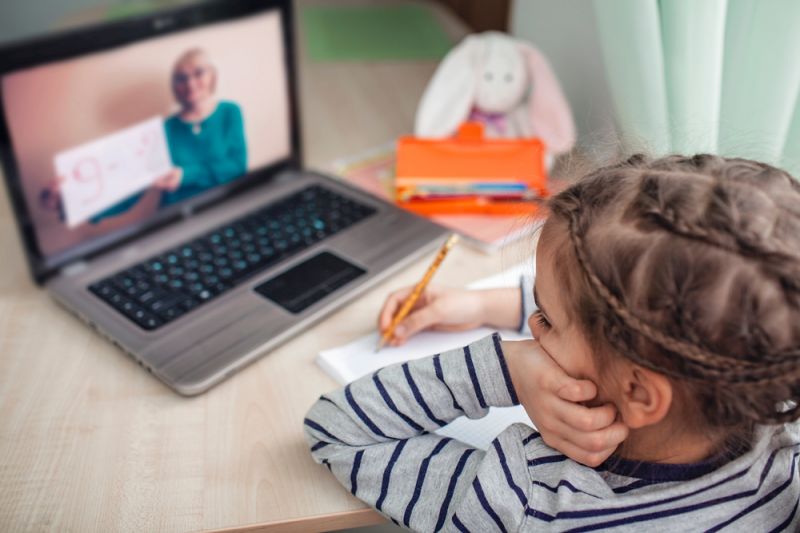 The shares in OneSmart International Education Group Ltd. (NYSE: ONE) fell 10% on Tuesday as the company reported a net loss in the second quarter.

Since January, OneSmart closed all of the offline learning centers temporally to curb the spreading of COVID-19 under government regulation. The company said it reopened 54 VIP centers with government permission as of May 15.

The coronavirus changed OneSmart's operation activity as the company operates 430 learning centers across 35 cities in China in November. The company transferred over 150,000 existing students to its online platform and added 13,000 new students amid the coronavirus outbreak as of early May 2020.

"We temporally put center expansion and upgrades on hold and will only resume the expansion after the crisis," Greg Zuo, the chief financial officer of the company, said in the statement.

Zuo said in the conference call that the third quarter, or March to May, will be challenging for the company due to the strict shut down in China, including the learning center and public schools The fourth quarter, however, may see a 30% growth from the preceding one as the government has announced the back-to-school schedules.

"We will benefit from OneSmart Online to penetrate the mid to high-end K-12 education market in China, in both scalability and profitability, as it is helping us expand in a much larger addressable market," Steve Zhang, the chief executive officer of OneSmart, said on May 19 in the conference call.

On May 7, OneSmart announced that its online platform's performance had picked up financially and operationally during the Covid-19 outbreak period in China, which sent its stock price up by 5%.

The company has lost 39% of its stock value since 2020, while its peers like China Online Education Group (NYSE: COE) gained over 150% and GSX Techedu Inc. (NYSE: GSX) jumped 55% during the same period.