Target and Lowe's both beat Wall Street expectations in a Covid-19-ravaged quarter. 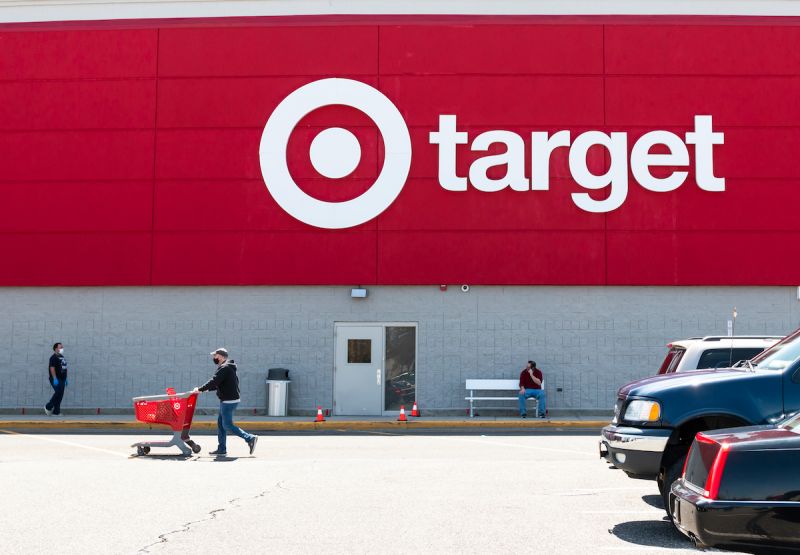 North Carolina-based Lowe's posted revenues of $19.7 billion in the quarter ended May 1 on earnings of $1.77 per share. The home improvement company beat analysts' expectations, which projected Lowe's to generate revenues of $18.3 billion on an EPS $1.32.

The results weren't as strong for Target, but Wall Street had low expectations for the American retailer. The Minneapolis-headquartered company posted revenue of $19.6 billion on earnings of 59 cents per share. Wall Street expected 44 cents a share.

Both Target's and Lowe's stocks jumped early, then settled by midday. Lowe's was trading 58 cents higher, while TGT fell nearly 2% to $121.13 per share. Both retailer giants have withdrawn their 2020 guidance under continued uncertainties.

Brazil posted its highest number of deaths in a day and other nations are seeing a spike in cases amid the reopening, and investors stay wary even as they stay hopeful on the results of Moderna's Covid-19 vaccine testing. In addition, trade tensions between the U.S. and China have picked up, weighing on the markets.

"This is likely to be a persistent problem in the days and weeks ahead, as sentiment ebbs and flows, according to the fortunes of clinical trials and tests, as economies struggle back to their feet, as lockdown measures are gradually eased," Michael Hewson, the chief market analyst at CMC Markets, wrote in a note to clients.

Amid the overall daily volatility, Goldman Sachs analysts last week warned of an 18% drop in the coming months of the S&P 500 benchmark as states rush to relax quarantine too quickly and unemployment is nearing the level of the Great Depression.